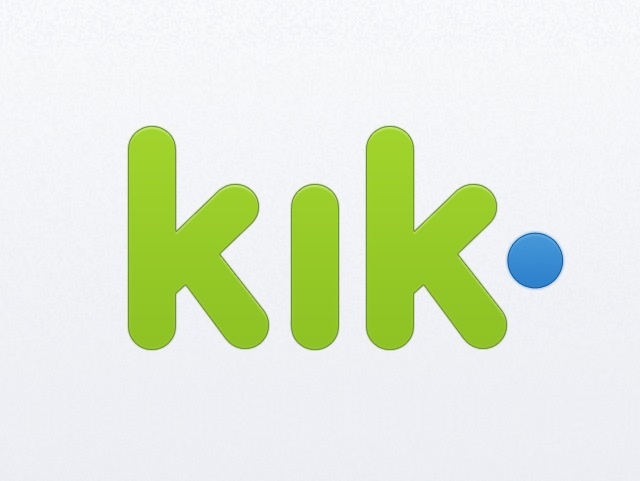 Mobile messaging service Kik has revealed that 20,000 chat bots have been created on the platform.

The news was announced yesterday by Kik Interactive, the makers of Kik, who said that the use of chat bots on the service has also massively increased engagement on the app.

Ted Livingston, founder and CEO of Kik said: “While it’s still early days for chatbots in the US, we’re starting to realise the many possibilities inherent in this simple but powerful form of interaction.

“Early results from bots featured in Kik’s Bot Shop show that we are unlocking the potential of messaging in exciting new ways.”

So far, 1.8bn messages have been exchanged on Kik between users and bots since the Bot Shop was launched in April.

The app also revealed that people using chat bots in the app spend 32% more time chatting on Kik compared to those who don’t.

This interaction has been pushed by the 13-19 age group, which accounts for over 60% of bot activity.

Other popular bots have been built by Awesomeness TV, CNN and Target.

T.J. Marchetti, CMO at AwesomenessTV has said: “We built the first responsive video bot on Kik in order to deepen our engagement with our Gen Z audience and couldn’t be happier with our Kik partnership.

“Kik has worked with us to get our experience right and experiment with content and campaigns that are truly chat-first.”

Kik isn’t the only chat service to introduce bots, Facebook Messenger also launched its bot system earlier this year and recently announced that 11,000 bots had already been built on the platform after a few months.

The world of online dating has also started dipping its toes into the world of bots, with OutChat launching the first ever matchmaking bot for Messenger, and dating giant Meetic also releasing a bot for the messaging platform.