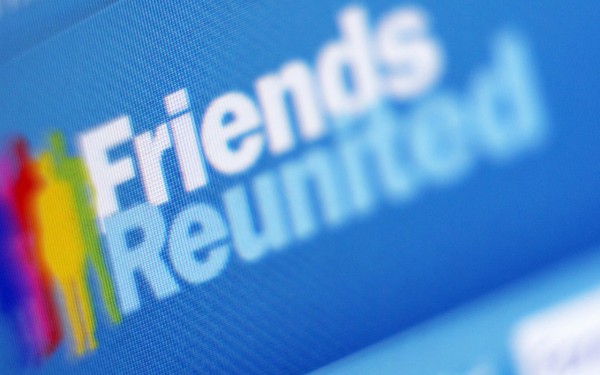 One of the world’s first social networks, Friends Reunited, is set to close down after 15 years of business, its founder has confirmed.

The site’s co-founders Steve Pankhurst and Jason Porter agreed to take back the site from its third owner, comic producer DC Thompson, in 2013, in an attempt to restore the once popular site.

However the trial period was not successful, and on Monday, Pankhurst announced its official closure.

Speaking about the closure, the founder said the site still saw a “handful” of active users, but could in no way compete with modern social networking giants like Facebook and Twitter.

He said: “It became clear that most of the actual users coming to the site were using it purely as a messageboard.

“And I also realised that of the more than 10 million users registered, a lot had done so over a decade ago and hence their contact details were out of date.

“But importantly – it hasn’t covered its costs and like any business this can’t continue indefinitely.

“Therefore, whilst it’s sad, I believe it’s time to move on and put Friends Reunited to bed.”

The friend-finding site was first launched by the business partners back in 2000, positioning itself as one of the original social networking websites prior to the launch of MySpace in 2003.

It is likely the site will be remembered as an early influencer for social networking as we know it today, while also instigating a new kind of relationship with the internet for certain generations, something which still informs the world of online dating today.

The site will stay live for another month to give users the chance to retrieve any images they have saved on the service.

In a Medium post, Pankhurst writes about their decision to close the site, as well as giving an interesting insight into the birth and journey of the business, which is well worth reading here.