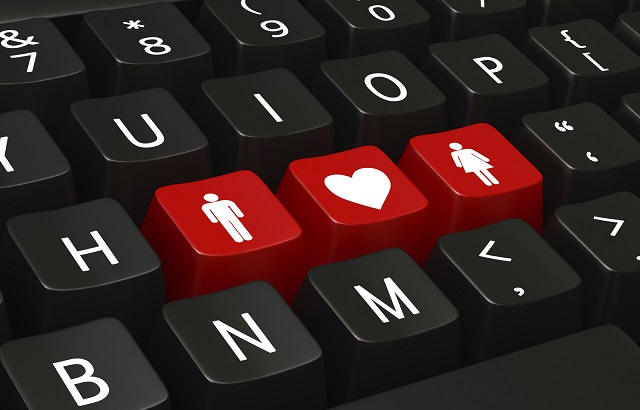 The key to online dating success could be down to your username, according to new scientific research.

Two researchers from Queen Mary University of London, Sameer Chaudhry and Khalid Khan, looked at previous studies into the data of attraction, to try and find what increases your chances of getting noticed online.

They first searched through 4,000 studies – from fields including psychology, sociology and behavioural sciences – about online dating resulting in real-life dates, and chose 86.

By analysing these studies, they found that having a desirable username starting with a letter in the top half of the alphabet (A-M) increases your chances of securing a date.

Professor Khalid Khan said this was because “several measures of success”, such as educational attainment and income, are linked to names placed higher in the alphabet.

This, in addition to the fact that search engines sort names alphabetically.

However the study’s authors said the content of the username was also important:

“Men are more drawn to names that indicate physical attractiveness, such as ’Blondie’ or ‘Cutie’ while women go for names that signal intelligence, such as ‘Cultured.’

“In addition, names with negative associations such as ‘Little’ or ‘Bug’ should be avoided in favour of something more playful such as ‘Fun2bwith’, as the latter is more universally attractive.”

By studying previous research, they also found that group shots were a winner, preferably one “with you right in the middle of the action and touching someone else – but only on the upper arm.”

In addition to this, women apparently find a man more attractive when they see other women smiling at him.

Other tips were throw out any complex language in your headline message, and actually being witty in your profile, rather than saying you are funny, will also give you success.

Read their findings, published in the Evidence Based Medicine journal here.