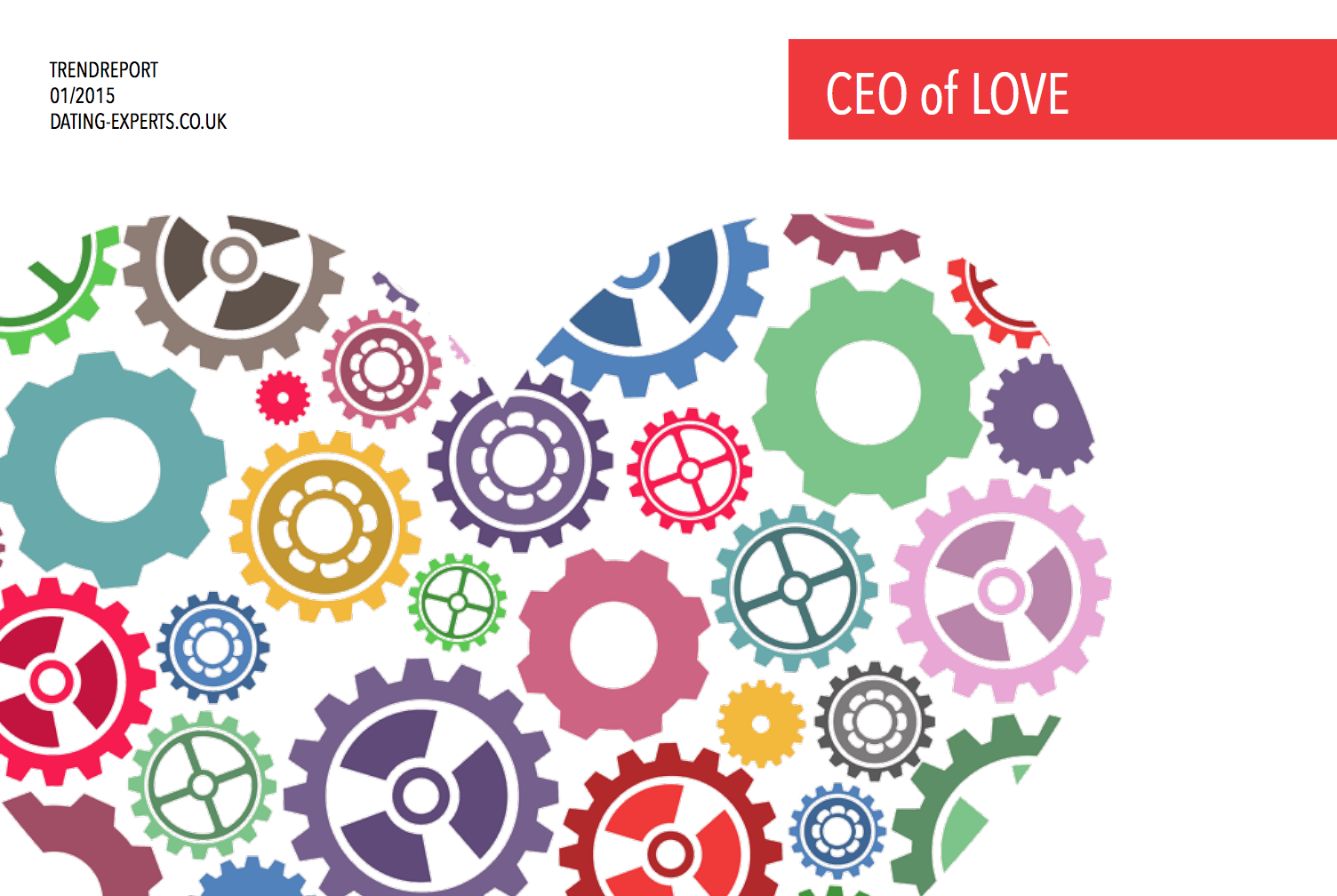 Dating-Experts.co.uk have released a report on dating in 2015, where they interview 15 dating executives and ask them about the current landscape of online dating.

The 50-page report, called The CEO of Love, covers topics like the effectiveness of matching algorithms, utilising wearable technology to expand the reach of online dating, and the impact of Big Data on matchmaking.

The interviewees include Shayan Zadeh, co-founder and CEO of Zoosk,CEO and founder of Victoria Milian, Sigurd Vedal, and be2 CEO Carsten BÃ¶lz.

The monetisation of free dating apps is also a big topic of debate amongst the CEOs, on the back of Tinder’s launch of their premium features for paying customers.

Most of the executives believe that free models are short-term marketing approaches, which will eventually be monetised.

As Heinz Laumann of C-date says:

“All these sites will eventually start charging. We can see this with Tinder starting paid for Premium services or Plenty of Fish doing the same thing. There are lots of free sites and applications out there trying to grab market share, but eventually the funding will come to a halt. It’s great that people are doing this and we can learn from the innovations that come with it, but in the end most dating sites cannot function on advertising revenues alone.”

The report also looks at what people using dating apps are looking for.

A study conducted by Dating-Experts asked over 1,500 Tinder users what they were looking for on the app.

They found that despite the fact that 69% of respondents were looking for sex, the second most popular choice, at 55%, was love.

The CEO of Love report also says online dating sites are trying to better understand their audience and cater their service to them, specifically tailoring their apps for women

Carsten BÃ¶ltz, Managing Director of be2 said: “It’s especially true that women’s perception of their role has changed a lot in the last decade, with more and more women happy to take control and be unashamed about pursuing what they want.”

Head over to Dating Experts to read the interesting report.