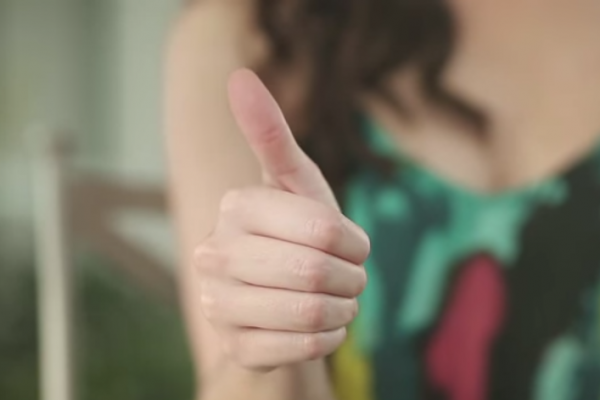 Australian dating site RSVP have taken a swipe at Tinder with their new advertising campaign.

The site, which was recently merged with Oasis, have urged users to “pull your finger out”, and stop letting their thumb decide.

The campaign was created by MercerBell, who said they wanted to target 20-something daters who weren’t quite ready for the “white picket fence” but wanted more than a casual hookup.

David Bell, MercerBell’s executive creative director, said: “These executions capture a little bit of zeitgeist in order to convince people that you can have the best of both worlds when you date through RSVP.”

Melanie Dudgeon, RSVP’s marketing director, said that while the ad’s intended audience were looking for fun, “they also want attraction that’s more than skin deep, attraction that’s based on more than a photo and a split-second ‘hot or not’ decision. And that’s where the mobile app from RSVP can help.”

RSVP is owned by Fairfax Media, who publish the Sydney Morning Herald, while Oasis is backed by TV network Ten Network.

Fairfax recently decided to merge RSVP with Oasis, with The Australian reporting that they will pay $5m for 25% of shares in the merged business.

Watch the ad below: