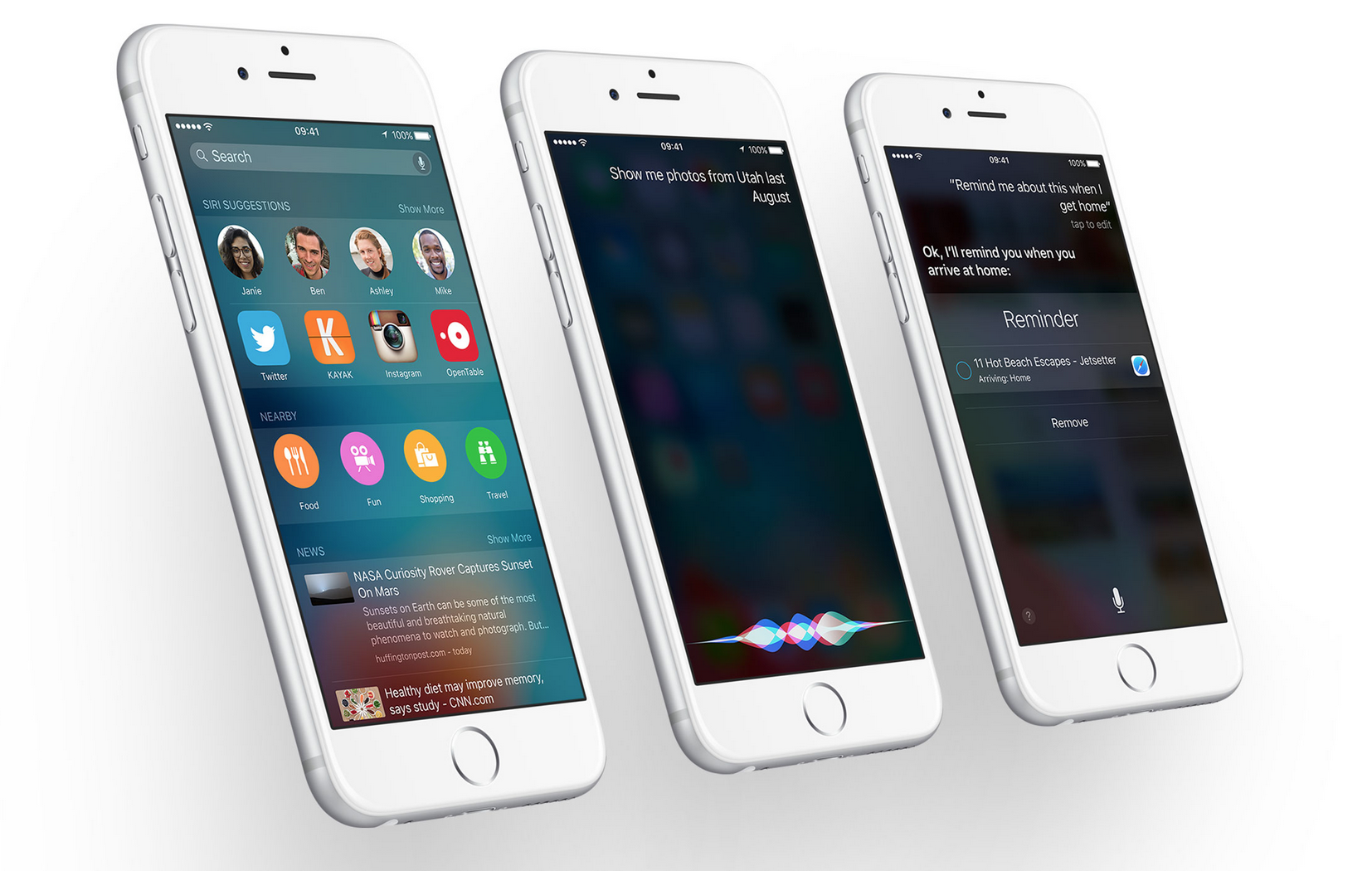 The hugely popular ad blocking app that was released for iOS 9 has been taken down from the App Store.

The founder of Peace, Marco Arment, said he made the decision because “achieving this much success with Peace just doesn’t feel good”.

Following the launch of Apple’s latest update, iOS 9, Peace soared to the top of the UK and US Top Charts on the App Store.

In the run up to Apple’s ad blocking move, and after the launch of apps like Peace, there has fierce debate about the positives and negatives such software can have.

Because so many publishers rely on advertising for revenue, many saw these ad blocking apps as seriously harming websites, blogs and online services that need ad revenue to stay afloat.

On the other hand, many said mobile ads are out of control, and there needs to be some push back to their invasive formats.

In his original blog post after releasing Peace, Arment said: “Web advertising and behavioral tracking are out of control. They’re unacceptably creepy, bloated, annoying, and insecure, and they’re getting worse at an alarming pace.

“Ad and tracker abuse is much worse on mobile: ads are much larger and harder to dismiss, trackers are harder to detect, their JavaScript slows down page-loads and burns battery power, and their bloat wastes tons of cellular data. And ads are increasingly used as vectors for malware, exploits, and fraud.”

Peace is the #25 top grossing app in the US, and the ONLY one in the top 40 that doesn’t offer in-app purchases! pic.twitter.com/3oCAXblocM

However since then, Arment – who was CTO of Tumblr and created Instapaper – has altered his position, and pulled Peace from the App Store.

While he says sitting at the top of the App Store for 36 hours should be “the highlight of my professional career”, the success just “doesn’t feel good.”

Arment says that while apps like Peace “do benefit a ton of people in major ways, they also hurt some, including many who don’t deserve the hit.”

Part of this reversal came from the fact that the app blocked ads from The Deck, his own site’s ad publisher, that is also used by many tech and design peers.

On 17th September, he wrote another blog post, explaining why Peace blocks ads from The Deck, which he said “is unusually well-behaved for an ad provider: its ads are small, unintrusive, non-animated, and classy, and while it’s loaded by a third-party JavaScript include, it doesn’t set cookies or perform any tracking.”

However, because his app uses ad blocker Ghostery’s database, which includes The Deck amongst its blocked services, Peace also blocked ads from this publisher, a decision he called “uncomfortable.”

But now it seems as if the decision was too uncomfortable, because at the weekend, Peace was removed from the App Store.

Explaining this decision, Arment said that Peace enforced an “all-or-nothing” approach towards ads, and treated them all the same, which was too blunt. A more complex approach is needed, he said, if creators of ad blocking software wanted to “effect positive change overall”.

He said: “Ad-blocking is a kind of war – a first-world, low-stakes, both-sides-are-fortunate-to-have-this-kind-of-problem war, but a war nonetheless, with damage hitting both sides. I see war in the Tao Te Ching sense: it should be avoided when possible; when that isn’t possible, war should be entered solemnly, not celebrated.

“Even though I’m “winning”, I’ve enjoyed none of it. That’s why I’m withdrawing from the market.”

Arment said for those that already downloaded Peace, the app will keep working for a long time, but users can also ask for a refund by following these steps.

However although Peace has been removed, there are still many other ad blocking apps out there, such as fellow top charters like Purify and Crystal.

In many ways, Arment’s decision reflects the complexity of the ad blocking debate, and the need for a consensus to be worked towards by both sides of the argument.