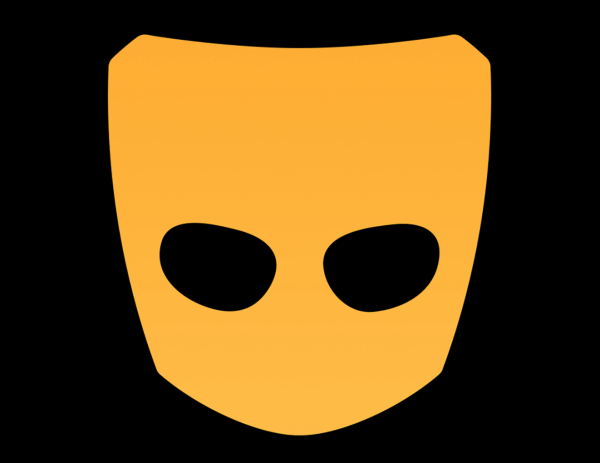 London police were warned about the potential links between the deaths of three young men, alleged to have been murdered by a serial killer using dating app Grindr, new reports have revealed.

Yesterday, a chef from London was accused of poisoning and killing four men by giving them large quantities of the drug GHB.

The deaths all happened between June 2014 and September 2015, in the early hours of the morning.

And now The Independent has reported that LGBTQ news site Pink News had contacted Scotland Yard about the possibility of a link between the deaths.

Pink News editor Nick Duffy said they had been told by Gabriel Kovari’s former flatmate that he had been using Grindr to meet men.

However when the claim was made, police told the website that there was “nothing suspicious” that could connect the murders, and assured that the Met were not looking for any suspects.

Duffy told the Independent: “At the time, the Metropolitan Police were treating the deaths as separate incidents with “nothing suspicious” to link them, and were not looking for anyone else in connection with them. PinkNews took the decision not to print a story about the claims.”

Stephen Port, 40, is accused of poisoning the four men by giving them large quantities of the drug GHB.

He has since appeared in court, charged with four counts of murder and four counts of administering a poison with intent to endanger life or inflict grievous bodily harm.

Scotland Yard has also referred itself to the Independent Police Complaints Commission watchdog for the handling of the case.

In a statement, it said: “The Metropolitan Police Service has made a voluntary referral to the Independent Police Complaints Commission concerning the murder of four men in Barking between 19 June 2014 and 14 September 2015.

“The referral informs the IPCC of potential vulnerabilities in the response by the MPS to the four deaths.

“We await a mode of investigation from the IPCC.”

Port, from Barking, appears at the Old Bailey today.