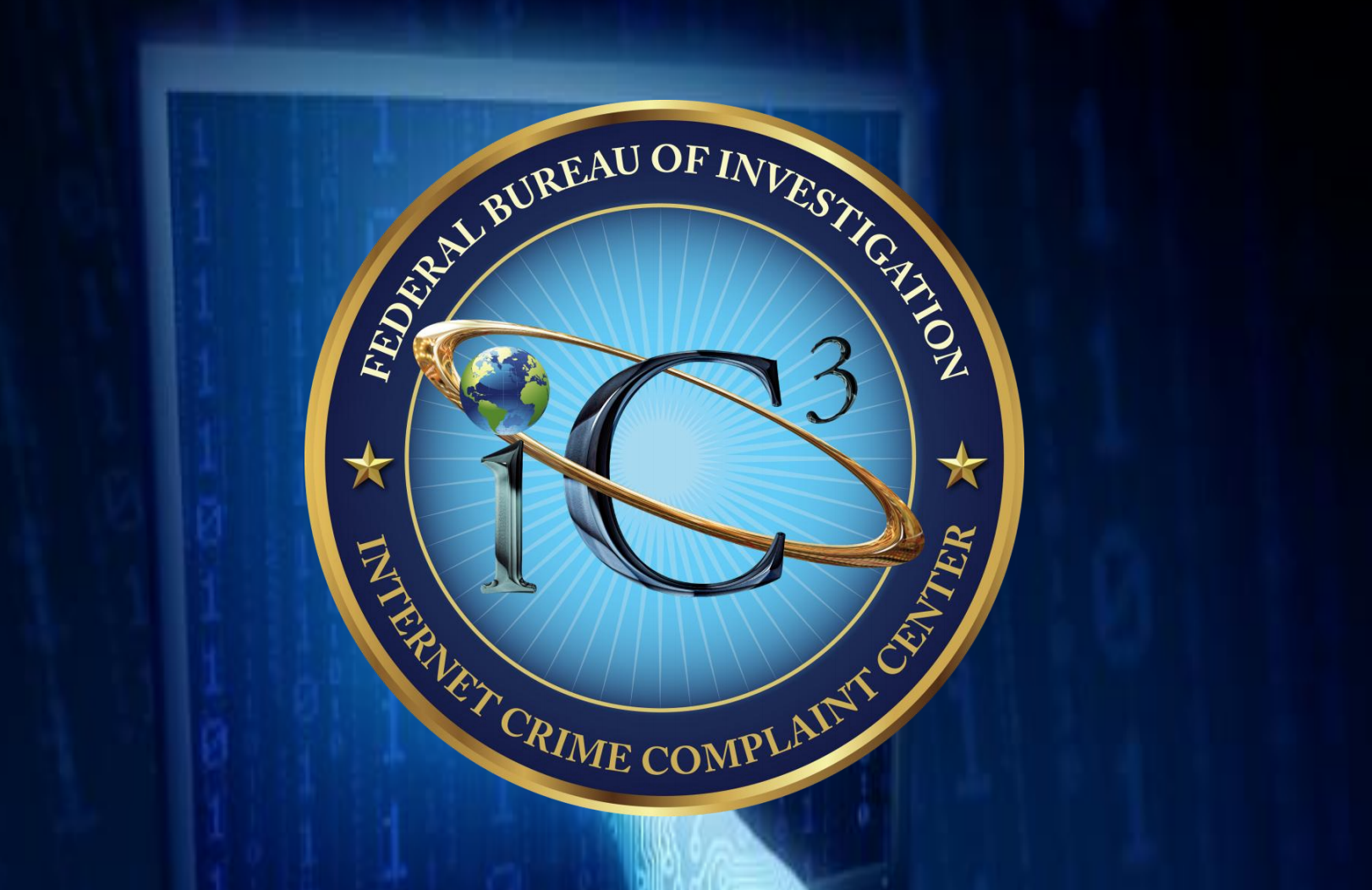 The FBI have released a report detailing the extent of online fraud across the US last year.

In 2014, the Internet Crime Complaint Centre received 269,422 complaints of fraud, which amounted to over $800m in losses.

In their annual report, the IC3 said they received around 22,000 complaints every month, and online dating-related frauds accounted for over 10% of money lost.

Over $85m was lost through online dating and romance frauds, and women over 40 were the worst-hit demographic. The amount lost to romance scams averaged out to a huge $14,000 per complaint.

Take a look at the age breakdowns for romance fraud below:

The IC3 said one of the biggest trends last year was the increase in use of social media to perpetrate frauds, with over 12% of all complaints submitted containing a social media aspect.

The government body said: “Over the last decade, the growth and popularity of social media has increased. Social media has revolutionized the way people interact with others and has become an integral part of life for people of all ages. Criminals have exploited social media by phishing for unwary users to fall victim to their scams.

“The IC3 complaint data shows 12% of the complaints submitted in 2014 contained a social media aspect. Complaints involving social media have quadrupled over the last five years. In most cases, victim’s personal information was exploited through compromised accounts or social engineering.”

And despite these huge numbers, the National White Collar Crime Centre believe that online fraud is estimated to costs residents and businesses over $3.5bn a year, when you account for fraud that went unreported.

The top states for reporting frauds were California with 12%, followed by Florida on 7.5% and Texas with 6.8%.