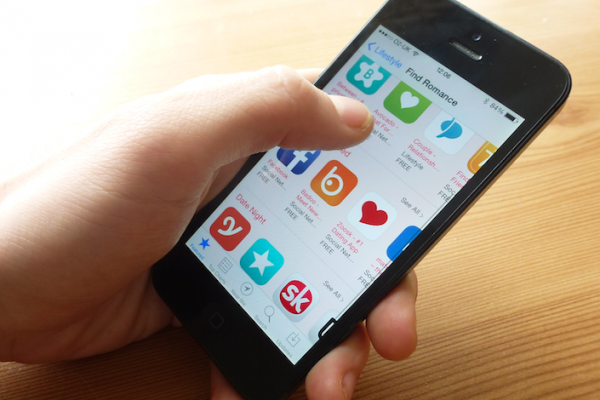 The amount of time people spend using apps is on the rise, according to data from Localytics.

The company, who provide an app analytics and marketing platform, found that the time spent in apps has increased by 21% over the past year.

And despite the fact that 20% of apps are only opened once, people are engaging with mobile apps so frequently it has overtaken time spent browsing desktop web.

Growth has been driven by music, social networking and health and fitness apps.

Interestingly, the length of a single app session has remained constant, at around 5.7 minutes.

The increase has instead come from users opening apps more often – now visiting an app 11.5 times every month, a 22% increase from last year.

Social networking apps see the most “snacking” behaviour, with the highest number of app launches, to lowest session time.

The average session length for a social networking app is 2.5 minutes, but they are opened more often than any other type of app, at 25.1 times a month.

This sector has seen a 49% increase of time spent in app, beaten only by music at 79% and health and fitness at 51% – a big feature of the new iPhones and the Apple Watch.

“Despite reports that fewer apps are being downloaded each month, people are spending more time than ever in apps. Session length and app launches are important metrics to gauge app engagement, and together are an accurate representation of the amount of time users spend in apps. Time in apps have already surpassed desktop web, and as mobile apps incorporate even greater personalization features, this number is only expected to increase.”