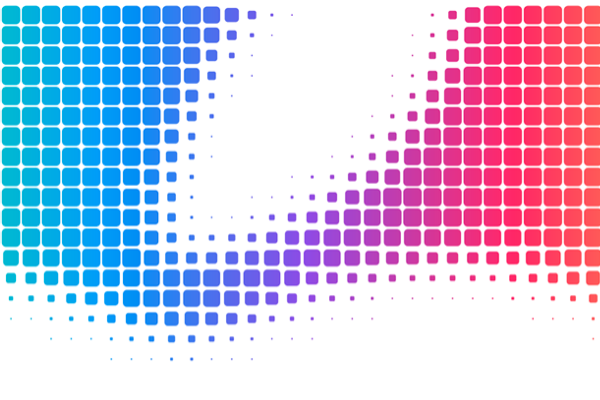 Apple has announced that its recently released software iOS 9 has seen the fastest adoption of any release ever.

The tech company said that just three days after launch, the software was on 50% of iOS devices.

Philip Schiller, Apple’s senior vice president of Worldwide Marketing, said: “iOS 9 is off to an amazing start, on pace to be downloaded by more users than any other software release in Apple’s history.”

One of the most talked-about features was its addition of ad blocking capabilities – letting users download apps from the App Store to let them block ads on Safari.

The most downloaded ad blocking app, Peace, that shot to the top of the App Store charts after release, was recently removed by its founder, who said he felt “uncomfortable” about the moral dilemmas around blanket-blocking all ads.

Apple is also releasing its iPhone 6s and 6s Plus, at 8am on Friday 25th September.

The new iPhones bring 3D Touch, which senses how deeply you press the display, along with Live Photos, a 12-megapixel camera and 5-megapixel FaceTime HD camera.

One of the main differences for many, however, is that the iPhone will also be available in a new “rose gold” colour.