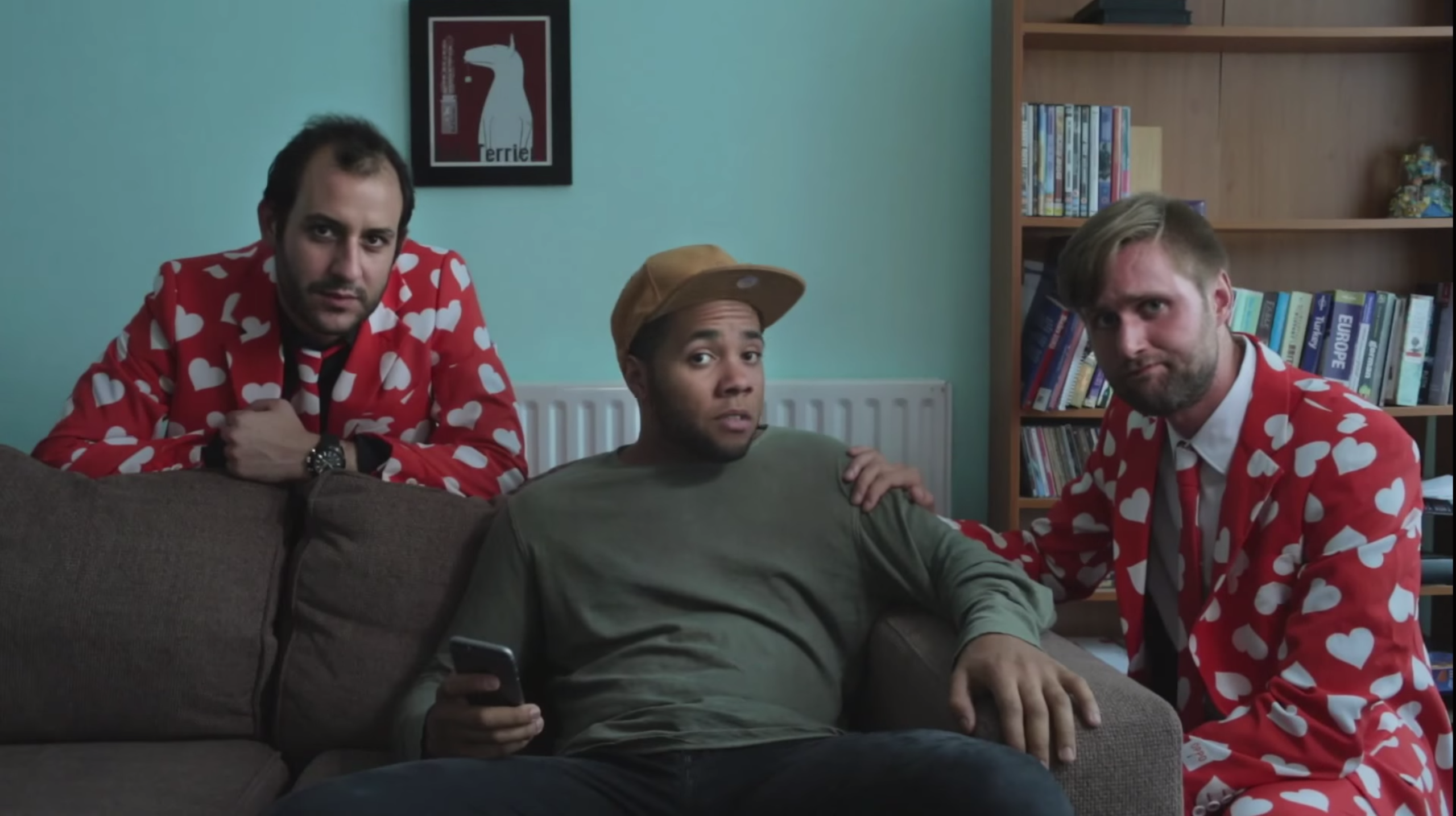 The ad, called Cupid Simple, follows the story of two rendeevoo “cupids” – played by founders George Christoforakis and Jorn Vanysacker – who help set up a drinks date between two singles in matter of seconds.

The advert was written and directed by Marco Jamolo, a filmmaker who has previously worked with ARPA School of Music and The Infinite Bridge crowdfunding campaign.

Rendeevoo officially launched in beta on May 11th this year, and already has over 5,000 singles using its London bar-based dating.

With its “on-demand” dating formula, which lets singles arrange a date that night like ordering an Uber, rendeevoo has also created a built-in monetisation strategy that isn’t based around subscriptions, advertising or small one-off payments.

A date is confirmed when both users pay via Stripe for a cocktail at one of rendeevoo’s partner bars in London, from which rendeevoo receives a commission on the price of the first drink.

The company has formed partnerships with a number of bars across the capital, including Loves Company on the Old Street roundabout.

We are also excited to confirm that we will be releasing our latest video interview with rendeevoo’s co-founder George Christoforakis later this week, so keep a look out.

Check out the funny new advert below, and read our feature about the app here.