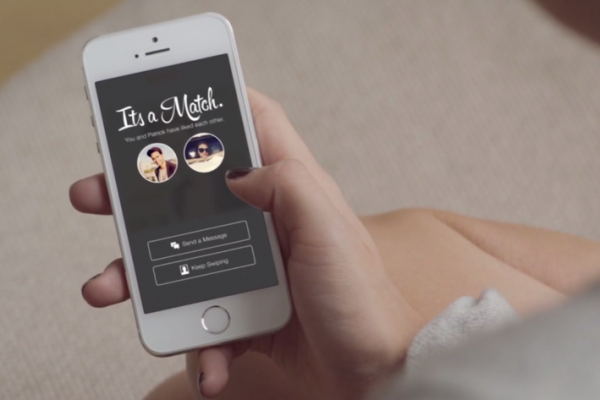 Former eBay exec Chris Payne will be the company’s new CEO, according to multiple sources.

Last October, Fortune broke the story that Sean Rad would be replaced as CEO, with IAC thinking if they “opened up the role it would attract better talent”.

Although Rad said he “strongly disagreed” with this assessment, he decided to stay on at the company and help the search for an “Eric Schmidt-like person”.

And after a four month search, they have settled on former eBay executive Payne, who left the company in December to pursue “a new business venture.”

Payne led the North American business for eBay Marketplaces, and was one of eBay’s top executives for over five years.

He joined the company after a startup he co-founded, Positronic, was bought by the online marketplace.

Prior to this, Payne was VP at Amazon for three years, and corporate Vice President at Microsoft from 2001 to 2007.

Payne has apparently already started working with the Tinder team in his new role. In a statement, Payne said: “Tinder’s incredible momentum and unique proposition leave it well positioned to be an increasingly ubiquitous part of the social fiber around the globe. I think this can be a very big business.”

Rad will continue on as President of the company, and will run product and marketing.