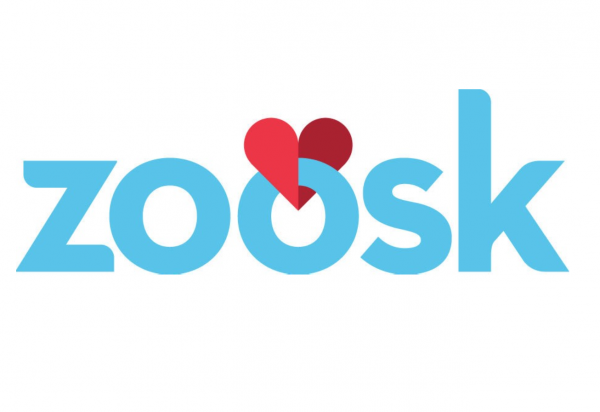 A British man has been accused of using a profile on popular dating site Zoosk to scam a mother-of-three out of over £20,000.

A UK court heard that 50-year-old Matthew Samuels used the dating site to convince one female victim into handing over a portion of her father’s inheritance.

Anne Ruddock, from Ledbury in Herefordshire, claimed that she met Samuels on the site in early 2013, when Samuels told her he could get her a £50,000 job with his company.

Ruddock also claims that he persuaded her into giving him £47,500 to invest, after telling her he would “keep it safe”.

However Samuels left owing £21,946 “to invest” and did not use any of the money to pay off Ruddock’s creditors as he once promised.

Speaking about the ordeal, Ruddock said that she felt as though she wanted to die.

However, Ruddock is not the only woman to fall victim to his elaborate lonely hearts scam.

The father-of-10 from Worcester approached a number of women online, pretending to be “one of the richest men in the UK”.

The Worcester court heard that Samuels swindled his victims by arriving at dates driving expensive cars he had hired, whilst telling them he “rented properties to footballers”.

Prosecutor Gareth Walters said: “He targets women from internet dating sites and would abuse their trust. In some cases left them in desperate financial straits.

“They’re often divorced, widowed or going through messy relationships. The females selected are wealthy, have come into money, or have a good credit rating.”

In addition to his lonely hearts scam, he has been accused of conning his stepson out of thousands of pounds.

Despite his arrest last September, the trial continues.