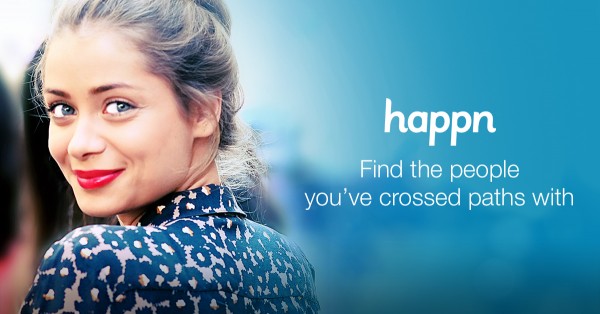 The creation of fake profiles to drive user engagement has long been an ugly part of the dating industry, and it’s an issue that has reared its head again with the Ashley Madison scandal, as well as LOVOO recently being accused of using such practises.

In this climate, one French dating app has taken steps to reassure customers of the company’s authenticity and ethics in this area.

Earlier this month, dating app Happn published a legal certificate on its official Twitter page, declaring that it has “6 million real users”.

However, while this might suggest to the passing follower that ALL the app’s profiles are real, the document clarifies that the legal certificate pertains to the creation of fake profiles by the company itself.

“In the light of recent publications in the media accusing one or many dating application services, I judged necessary to have a closer look at the state of our user base and to certify that it is exclusively using a registration submitted through “Facebook connect” and consequently cannot be composed of any kind of fake profile created by the company itself, and to guarantee the proper functioning of the registration system on the Happn app.”

The legal certificate was issued by Court Baliff Maitre Aric Albou, the same judicial officer who carried out research into the app’s user profiles.

Happn told GDI that Albou based his research on the app’s current user base, and observed that 100% of its active accounts had been registered using Facebook Connect.

Based on these results, Albou was able to confirm that there is “no possible chance” that the company had added fake profiles to its user database.

Speaking about the certificate, Happn CEO and co-founder Didier Rappaport told GDI: “It was important to us to verify from a legal perspective that all our users are real people.

“We are committed to helping people meet in real life — it forms the very foundation of Happn, which enables people to find those they’ve crossed paths with in their day-to-day lives.”

So far, Happn remains the only dating platform to have published such a legal certificate like this to prove it doesn’t create fake profiles.

But with the issue of company-created fake profiles in circulation again, we may see more companies looking to reassure singles of their practises in this area.