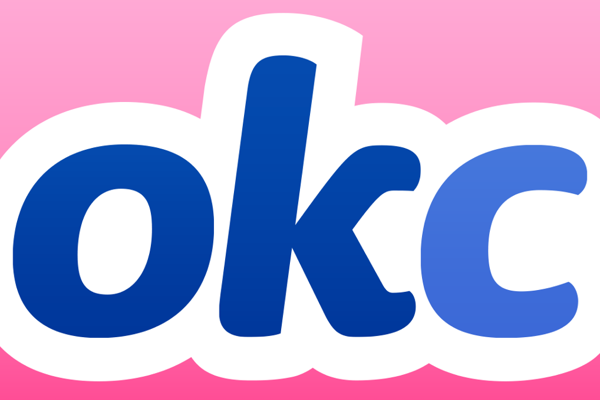 The design of user profiles on its web version was updated yesterday, and boasts a number of obvious changes.

The main changes can be seen in the way user information is displayed on profiles.

Whilst user details were previously listed in a table format down the right side of the desktop screen, information is now simplified into short paragraphs – similar to the layout of a Tinder bio.

Other information such as user drug use and pet is now only shown in the user has filled in that category, unlike before when unanswered sections were displayed as blank fields in a table.

It has also removed certain information categories from user profiles, including income, occupation, and the importance of religion.

OkCupid’s newly simplified web layout could be seen as an attempt to make its desktop interface more mobile-friendly, to keep up with the dating industry’s increasing transition to mobile.

Earlier this week, its parent company The Match Group formally filed for an IPO, after announcing plans to go public earlier this year.

The group has publicly filed with the SEC, and is looking to raise $100m.