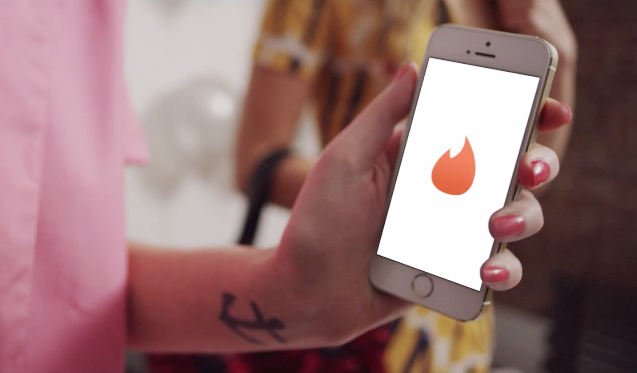 In a recent interview with ITV News, Health Secretary Jeremy Hunt warned of modern political campaigns becoming too much like Tinder, and called for a return to old-fashioned canvassing techniques.

While the cabinet minister confirmed that he is not on the dating app, he offered his opinions about the role of social media in politics:

Hunt said: “I think lots of people use social media and it can be pretty scary. If you look at something like Tinder… if that’s the way we’re going to choose our politicians then I think there is a role for standing on someone’s doorstep and chatting to them the old-fashioned way.”

This is not the first time that politics and dating apps have collided.

The app links to the accounts of MPs and parliamentary candidates (whose tweets are anonymised) and enables users to flip through tweets from their chosen constituency.

In October, Vocativ created an app to determine users’ “Senate soulmate” for the 2014 U.S. Midterm Elections.

By answering a few basic questions (on topics like military service, education, and thoughts on hot-button issues), users were presented with a variety of politicians who matched their indicated views.

And last March, two Dutch politicians even created Grindr profiles to drum up support for their liberal party ahead of elections.

Jan-Bert Vroege and Pieter Rietman used their accounts to connect with voters and invite them to party events:

Vroege said: “We are very fond of new technology and new media. We are also into making Amsterdam a lively gay destination — and using Grindr we can get that message to all the gay people of Amsterdam.”