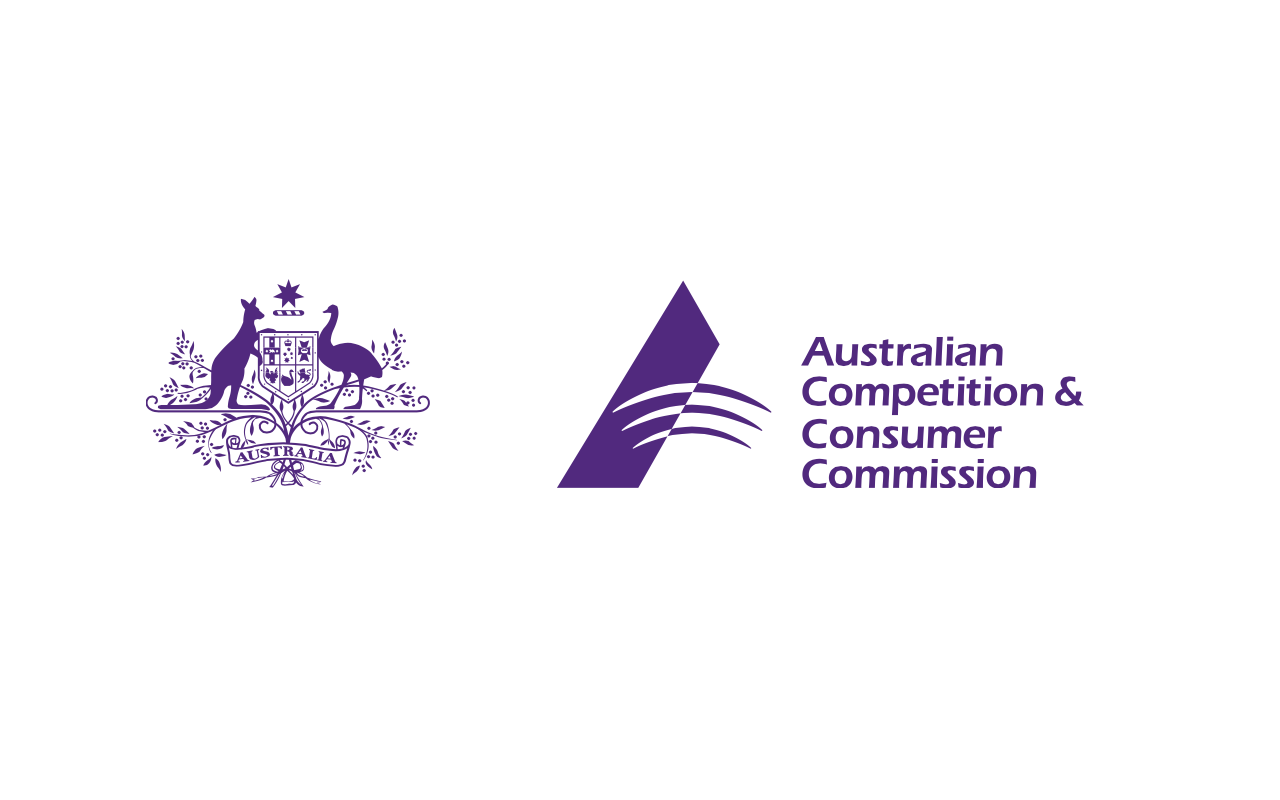 Dating sites in Australia need to give clearer information about recurring subscriptions and better warn their users about the dangers of scams, according to a new industry sweep by the ACCC.

The Australian Competition and Consumer Commission (ACCC) have published the findings of their industry-wide sweep, to see how dating sites operating in Australia are treating their customers.

The analysis, which started on the 15th September 2014, was part of the annual International Consumer Protection Enforcement Network (ICPEN) sweep, which involves more than 50 consumer protection agencies from around the world.

The consumer body reviewed 65 online dating sites, to see whether they complied with Australian consumer law, and with ACCC’s best practice guidelines for dating services.

Around 48% of the surveyed websites were Australian-based.

IBISWorld estimates Australian revenue for dating services will hit $113.3m in 2014-15, and it is thought there are more than 4.6m Australians using dating sites.

The ACCC, which deals with all kinds of consumer protection issues for the country, says 30% of total scam losses reported to them originate on dating sites.

Their guidelines are based around three main areas: scam warnings, vetting systems to stop scammers, and the ease of reporting scams.

However for this sweep, compliance was only tested on the public-facing aspects – they did not have access into internal systems the operators have in place.

Only 23% of the 65 sites complied with the ACCC’s best practice guidelines, and 38% had warnings that could be improved.

When scam messages were available, 88% (54% of the total websites) were displayed in a prominent place, such as the homepage, or were easily searchable.

Regarding tools to report scammers and fraud, the ACCC’s found that while a huge percentage – 86% – had general complaint reporting tools, only 23% had a specific tool for reporting scams.

Also, some of the complaint reporting tools were only available after logging in as a member.

The ACCC said that considering many scammers seek to move their target off the dating site, asking past users to sign up again to report scammers was unjustified.

In general, they said compliance to their guidelines was mixed, saying:

“Major industry participants and traders involved in development of the guidelines generally achieved good levels of compliance. However, there are still a number of smaller operators falling well short of best practice. These findings suggest further promotion of the guidelines is warranted.”

In addition to these main issues, there were also five areas where dating sites might have trouble, with regards to complying to Australian consumer law.

Although not described as problematic if it is clearly disclosed, the ACCC said some sites hide the fact that consumers using an offer are entering into a subscription, in their terms and conditions.

89% allow members to cancel online, but some sites have unfair requests when a user wants to leave their service.

Some sites require the notice of termination to be sent via post, which could be considered unfair because of the hassle to the customer.

And when this is for international service providers, customers may miss deadlines because of postage and processing delays.

The ACCC also said that failure to outline a termination procedure may make terms such as automatic renewal more likely to be classified as unfair.

Of the websites swept, 78% offered free membership on their homepage, and while some were completely free, others offered premium services only accessible with subscriptions.

However as with unfair termination processes, the ACCC said: “Fine print terms may not always adequately disclose that subscription services attracting fees automatically follow. This type of conduct may lead to consumers being misled about the true cost of services.”

Less than 2% of sites gave specific information about the costs of the service before becoming a member.

Just over half, 57%, gave customers an option to opt-out of direct marketing.

From their perspective, not disclosing this information could raise concerns about misleading or deceptive conduct.

The ACC said sites should not re-use customer info without an express consent.

If they have consent and do reuse customer info, they should adopt an opt-in model whereby they:

Although it was not in the remit of this sweep, the ACCC said they were aware some sites have created their own profiles, in order to entice members back, or into further engagement.

They previously took action against JetPlace Pty Ltd for doing this, and the Federal Court found the conduct to be misleading or deceptive.

The ACCC are now approaching all the dating sites they reviewed, to give them an assessment on how they performed.

They will specifically be engaging with operators on ways to address consumer concerns regarding automatic subscription renewals and onerous termination provisions.