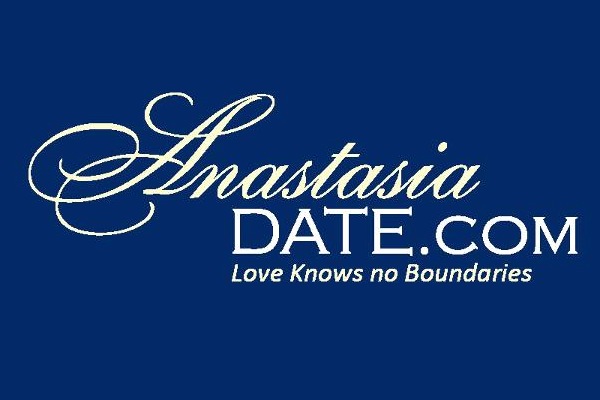 AnastasiaDate, the site that matches Western men with women from Russia, Ukraine and Eastern Europe, has announced its plans for 2014.

The site aims to expand to more countries by attracting more members from areas where their popularity is increasing.

GlobalDatingInsights recently reported that the site recorded a massive increase in members from Europe.

They are looking to expand further here, and in other emerging markets like South America, through better use of social media and improvements to their website and dating services.

Using new technology, the site will improve their mobile app and their video chat – which forms an important part of this overseas dating site.

The company has a network of over 1000 dating agency partners in cities in Russia and CIS (Commonwealth of Independent States), and seeks to match up exotic and beautiful women with successful Western men.

The site has around 4 million members and 10 million online visits monthly, and they employ around 300 people in offices in the US and Moscow.