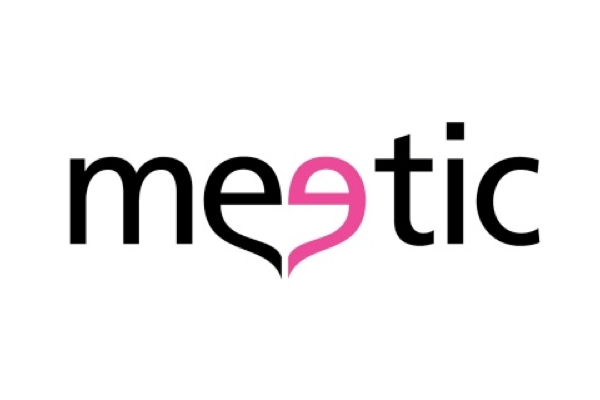 Its parent company, IAC, will now run the site’s Spanish business from France, after getting rid of almost all of Meetic’s Spanish workforce.

The reshuffle will also affect the site’s Portuguese, Italian and Dutch markets, which will now be controlled from Paris.

In addition, Meetic’s sites in the Nordic countries will now be headed from the UK.

However, whilst most of the company’s European market will see significant changes in management, Meetic’s German operations will not see any change.

This is due to IAC-owned The Match Group’s purchase of Plenty of Fish for a massive $575m, announced back in July.

It has been reported that the changes were agreed over six months ago, and now just three employees remain in Spain.

The reorganisation saw the discharge of ten employees from the site’s Spanish team.

These significant changes are being made despite the fact that the Spanish market was the second most successful in Europe, taking more than Italy and Germany combined, prior to the Plenty of Fish deal.

The company has now downsized to a smaller office.