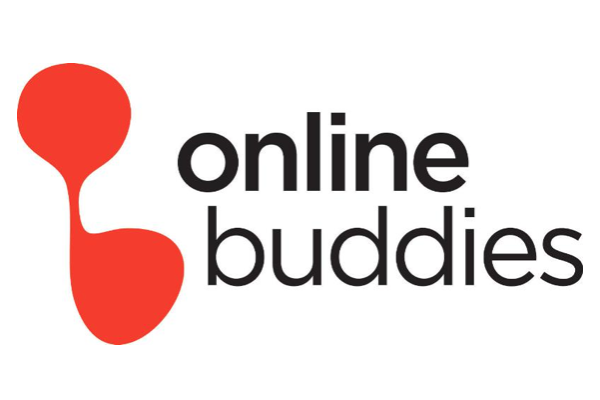 The Massachusetts-based company will now be headed by Hector Camacho, who had previously worked at the company as Director of Advertising from 2007 to 2012.

After leaving the company to work at Seedbox for three years, Camacho then returned to Online Buddies this July, taking the position of Vice President of Sales and Marketing.

Online Buddies’ previous CEO, Adam Segel, left the company in April after working for there for eight years.

However, this is not the company’s only recent departure from its executive team.

He co-founded Online Buddies in 2001 with his longtime business partner Jonathan Crutchley.

Online Buddies is the parent company for a number of gay social and dating apps, including Manhunt and Jack’d.

It also runs a new Tinder-style gay matchmaking app from Germany called Dandy, after acquiring it in September 2014, and launching it in the US.