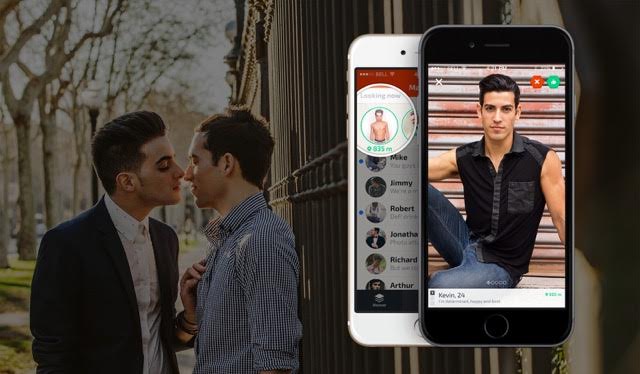 A new dating app has launched to tackle the growing issues of fake profiles and trolling within the gay dating community.

The London-based app works to eliminate trolls by using an invitation-only sign up process, which requires an invite code from a friend and a validated phone number, or sign up through Facebook.

If an individual does not have an invite code, they will need to be “voted in” by at least three existing Hanky members.

Speaking about the app, Hanky co-­founder Jonas Cronfeld said: “For a long time we’ve been fed up with the vibe of the other gay apps. Increasingly the experience is ruined by trolling.

“We wanted to duplicate the nice vibe we experience when being introduced to friends of our best friends. There’s always a dash of trust and an expectation that we’re somehow on the same page.” According to Hanky’s co-founder, the app already receives thousands of applications every day worldwide, but 8 out of 10 hopeful users do not get in.

Cronfeld added: “We will probably never have 5 million members like some of these other apps because so many get turned away. But we’ll choose quality over quantity any day.

“Sure, big numbers are nice, but none of our competitors have got the actual experience right ­ something we will never compromise on. Our users are nicer and more sexy.”

The app is currently self-funded, but is in talks with a number of VCs.

Hanky is now available for iOS devices, with an Android version coming later this year.