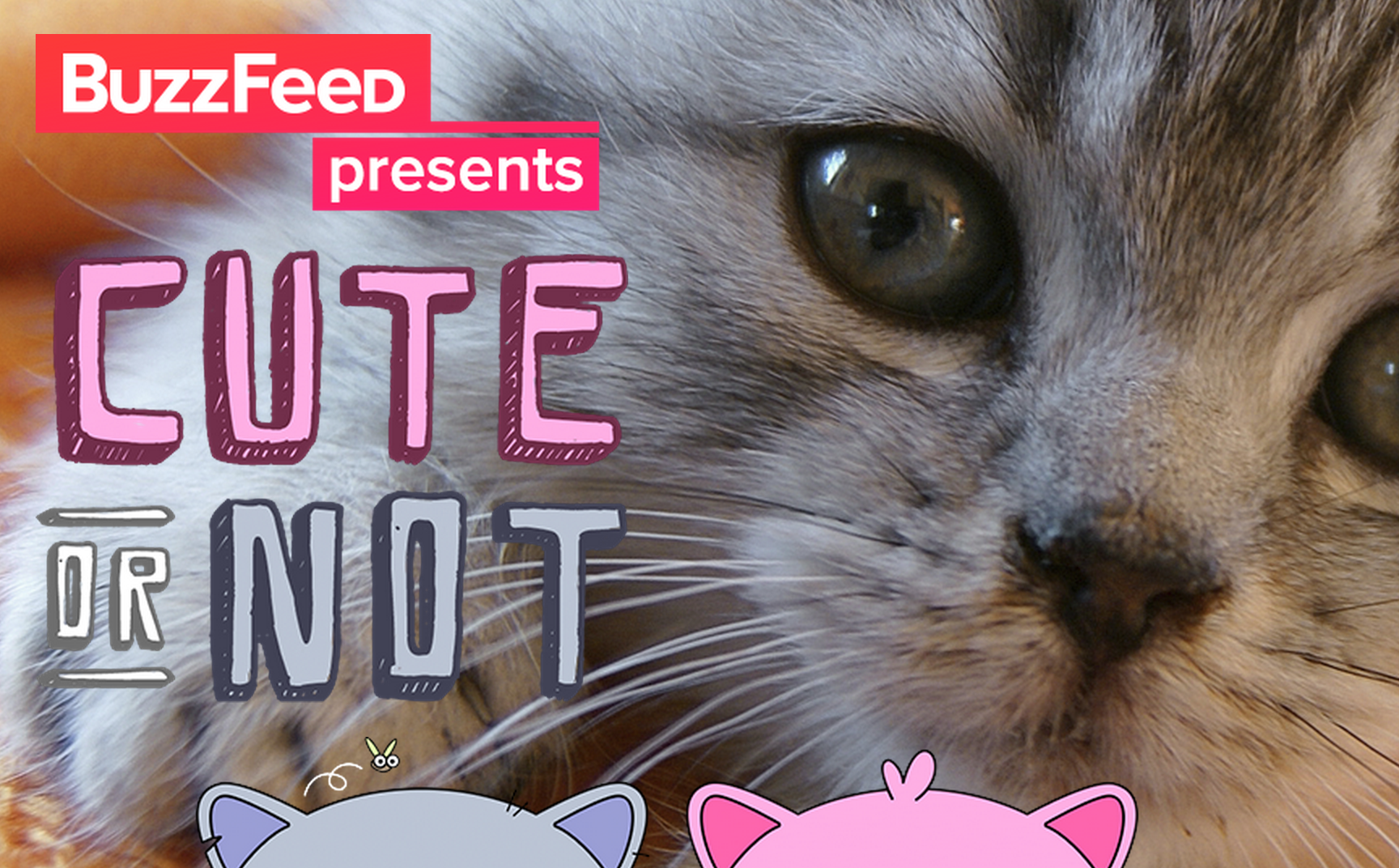 Buzzfeed have become the latest to take the Tinder/Hot or Not swiping functionality, perhaps inevitably using it to rate cute animals.

It’s called Cute or Not, and yes, brings up photos of different animals which users swipe right for cute, and left for not.

You can also upload photos of your own pets, to try and make them go viral – with the top pics featuring on the app, and across Buzzfeed.

It is the first app they’ve released outside of the main Buzzfeed app, in what their VP of product, Chris Johanesen, told Fast Company would be a “year of apps”.

Last week, they acquired app maker GoPop – who launched GIF-reaction app GoPop –  who said they would be launching a number of “experimental” standalone apps with Buzzfeed.

And while Cute or Not may seem frivolous to some, as many major media companies have learned over the past few years – underestimate Buzzfeed at your peril.

What started as a list-heavy, animal gif nirvana, now controls the media landscape amongst younger demographics, and has recently made great strides into serious journalism.

And with this new push towards creating word of mouth, addictive and fun apps directed towards young people (exemplified by the fact they are harnessing viral sensation Tinder), it may well be worth mobile, and dating, developers watching their next moves for tips and ideas.

The app was released today, and is currently available on iOS.