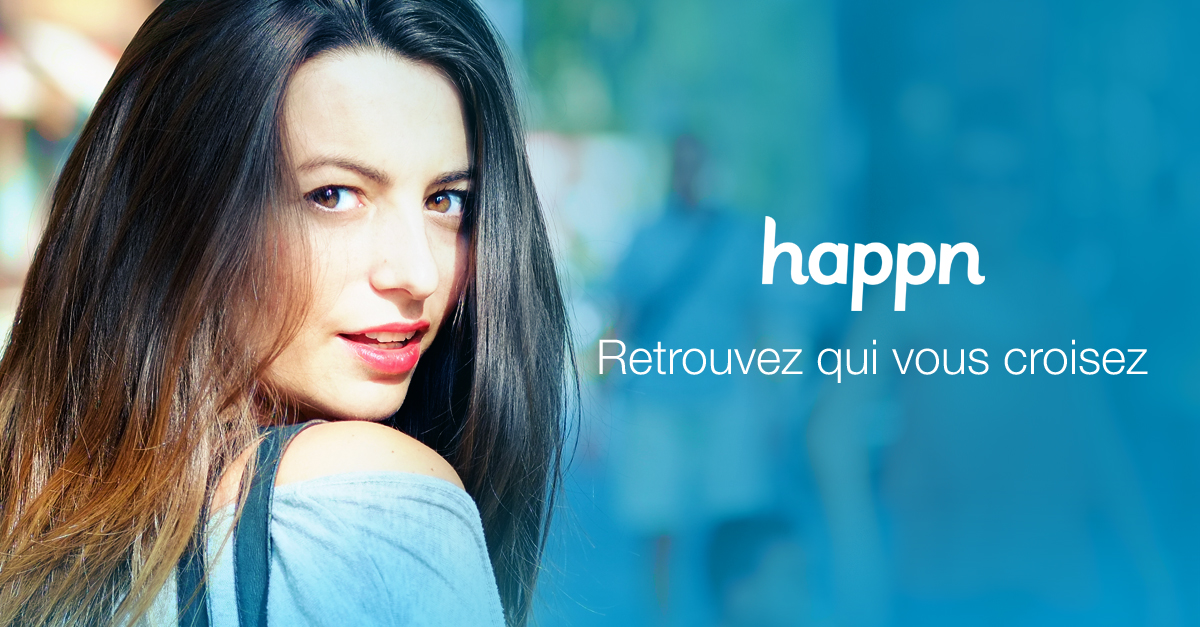 The company announced the launch on the first day of Facebook’s F8 developer conference, where the social network revealed big changes to Messenger.

The French app, which is free for women and sells premium features to men, says they see 200,000 users logging in every day.

They company also revealed the app has been downloaded 2.5m times.

At the end of last year, Happn raised $8m in funding to expand the app internationally.

The raised the money from European venture fund DN Capital — who invested in Shazam — and French VC firm Alven Capital.