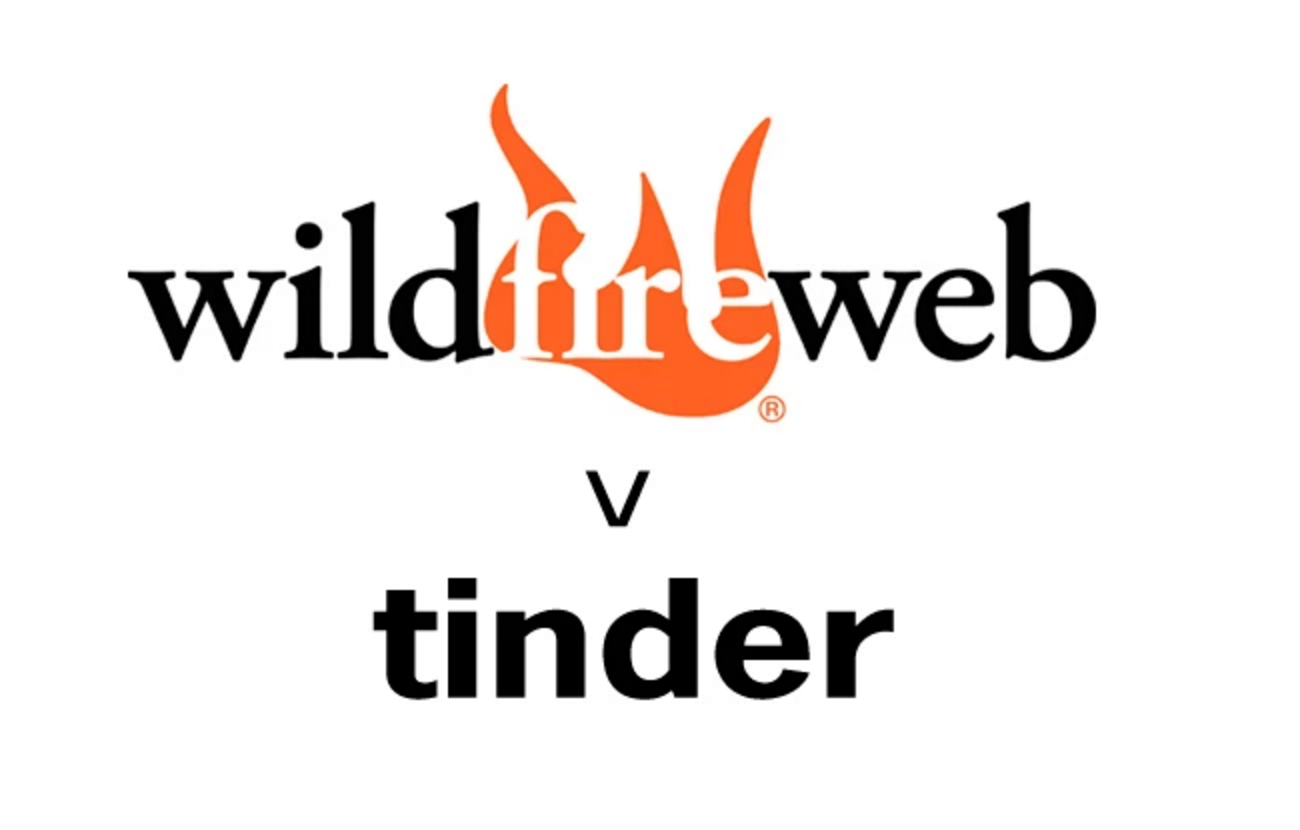 A Californian technology solutions company has set up a crowdfunding campaign to help fight a legal battle against Tinder.

WildFireWeb filed the trademark infringement lawsuit against dating app Tinder and its owner IAC in federal court back in February.

The company said it developed the Tinder mark and graphic in 2007, and has been using the name and logo in commerce since February 2010.

WildFireWeb’s Tinder is a cloud-based content management software that allows K-12 schools and school districts, non-profit organisations, individuals and businesses to manage their own website content and features.

And in July 2011, WildFireWeb obtained a US Federal trademark registration for the software.

The Californian company said that IAC began using the name “Tinder, Inc.” in August 2012, and obtained a US Federal trademark in February 2014.

The company believes the dating app’s use of the name harms its Tinder trademark, along with its ability to promote and market its Tinder software.

It also feels that it damages its relationship with its existing customers, impedes its ability to acquire future customers, and threatens its current and future revenues.

In the original suit, WildFireWeb said: “Many comments have been posted on plaintiff’s ‘Tinder’ Facebook page indicating the posters believed plaintiff’s Facebook page was associated with defendants’ dating app.

“Moreover, in January 2015, an employee of one of plaintiff’s longstanding high school district customers saw plaintiff’s ‘Tinder’ mark on his school’s website and stated that he did not think his school should be associated with defendants’ dating app, as its ‘reputation is debatable.'”

And now WildFireWeb has set up a crowdfunding campaign on IndieGoGo to help with the legal fight, because the small company has limited resources.

The group has publicly filed with the SEC, and is looking to raise $100m.