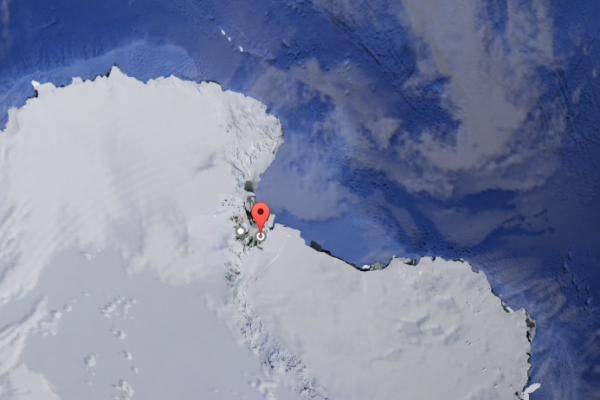 An investigation is under way to find the Antarctic scientist who used precious bandwidth to load up Tinder and find a match.

The unnamed American made the continent’s first match when he swiped right while at McMurdo Station, to a female user camping a 45 minute helicopter ride away.

The scientist told his story to The Cut without revealing his name, for fear of repercussions for using sparse bandwidth to use the hookup app.

And according to PageSix, those fears were justified, as the National Science Foundation have started an investigation to find the scientist, and are worried they might lose funding because of the incident.

They are investigating who leaked the story as they think it trivialises the scientific mission, and have “a lot of questions about bandwidth in the field.”

As for the scientist, the reaction left him bemused: “The Internet really overplayed the romanticism of all this – much to my amusement, as McMurdo is about as unromantic as it comes.

“When we crossed paths for a day five or six weeks later, we both had a million season wrap-up tasks to do and, personally, I was much more interested in drinking to get over a less than enjoyable field season than I was anything else.”

PageSix talked to another source, who said: “This is all hilarious because the NSF got a free story that actually might humanize Antarctic research.

“But that is totally unacceptable because it didn’t go through the official outreach channels.”