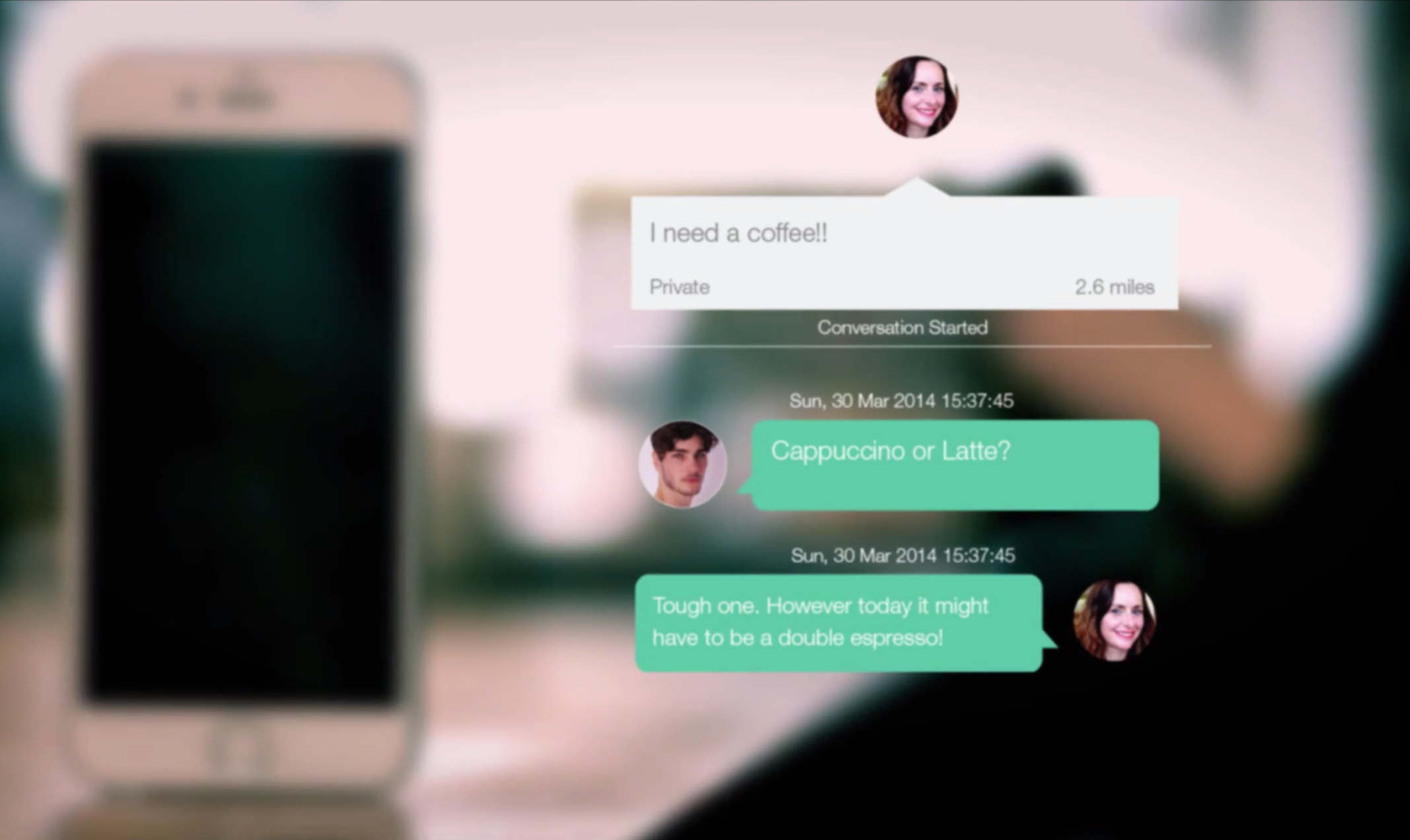 Called Private Comment, the feature is designed to encourage connections based on more than just appearance.

TrueView works by letting users post status updates about their interests and what they are doing, which are broadcast to the TrueView community – just as you would on social sites like Facebook and Twitter.

The new feature lets singles privately comment on these updates and posts – to connect with users over shared interests as an icebreaker.

As seen in this video, interested users can initiate a conversation, but only the recipient can see the response, and choose whether to continue the conversation.

TrueView co-founder Matt Verity said: “Our focus at TrueView has always been to get people talking; to see someone’s true personality based on affinity and not dismissing somebody based on their looks alone. We feel that this gives great people a real chance of finding love online.

“Too many online dating sites still place a strong emphasis on looks alone and this needs to change. We’re really excited to be launching our new Private Comment feature and we hope it will generate more conversations, less swiping and ultimately, more success.”

TrueView also have an Introduce Me button, designed to make connecting less awkward, and an extra granular filtering system.

The London startup also give singles recommendations for date ideas and events, with their What’s On board, that provides a variety of activities and events in over 21 cities around the UK.

The update to TrueView is available to download here, and watch our interview with TrueView below: