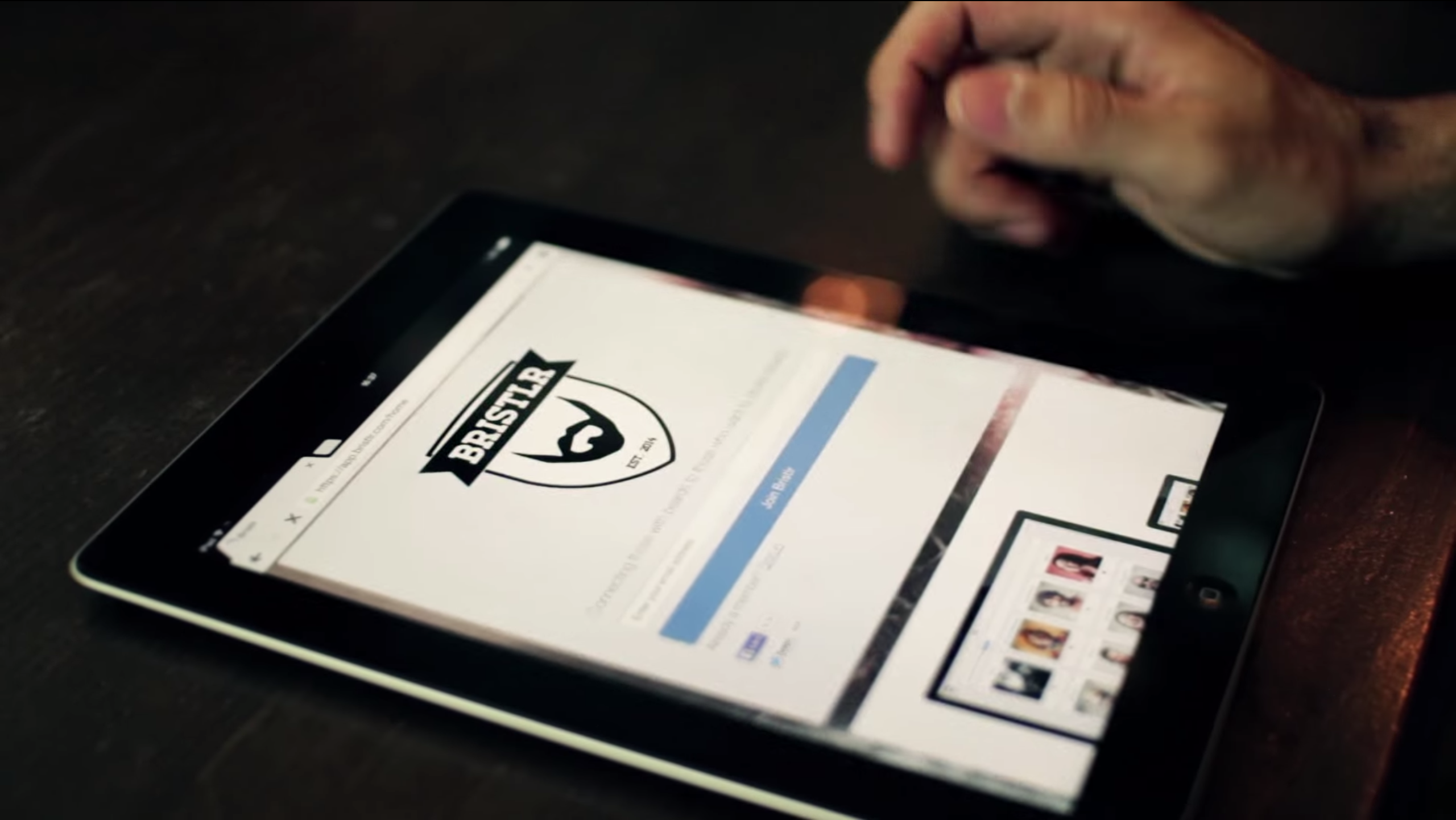 Bristlr, the dating app for beard lovers, has just launched a feature that stops serial love-rats romancing several people at the same time.

The built-in “lothario detector” is designed to stop people cutting and pasting chat-up lines and sending them to numerous profiles.

Bristlr is the “social beard network” that connects people who like having their beards stroked, with those who like to stroke beards.

The dating service, which was launched last year by 28-year-old Brit John Kershaw as “somewhat of a joke”, now has over 65,000 members signed up.

And this new feature is designed to keep these members happy, by telling them when a message they receive has been sent to a whole host of other singles.

Founder John Kershaw explains: “We don’t stop people doing things, we just surface the information about what they’re doing so the other person can make an informed decision.

“If someone has said “Hey, how’s it going” to 5 people, that’s fine. But if they’re saying you’re the only one for them, and they’ve sent that to 50 people, that’s not going to fly.

“When somebody gets a message that’s been copied and pasted, the message is sent as normal, but there’s a warning underneath which will say something like ‘Just so you know, (name) has sent this exact message to at least (number) of other people.

“In future we’ll be able to highly promote people who regularly have good conversations (as rated by the people they chat to).”

After implementing the feature, Kershaw said they received two types of feedback – the vast majority of which was “super positive”.

However there was an unsurprisingly disappointed minority of “angry dudes (and it’s been 100% dudes)”, who were angry because their methods weren’t as effective as before. Users of the site can also rate members’ beards out of 5, and those with the top ranked beards get a special badge to put on their profile.

Kershaw said the site, which has amassed over 50,000 members in four months, has seen half a million messages sent, a quarter of a million beard ratings and has thousands of daily active users.

This followed some fantastic worldwide press for the network, from news publications including The Washington Post, BBC, Newsweek and The Telegraph.

Kershaw said: “It started as a funny idea. The tag line ‘Connecting those with beards to those who want to stroke beards’ came first. I posted it as a joke to Facebook, then decided to take it a bit further and make a fake sign up page.

“To my surprise, people started signing up. It took two weeks to make the first prototype, and it’s been growing ever since.

“I started thinking about all the new apps and services which connect people like Uber and Airbnb. I was procrastinating from work and stroking my beard, and that was my light-bulb moment.”