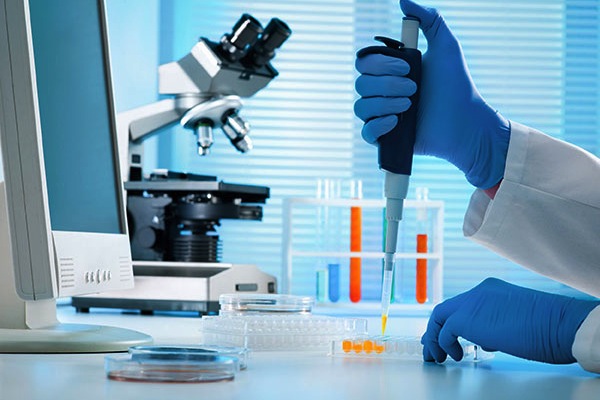 Walsh speaks about their new $199 couples test kit, which uses cheek swabs and psychological tests to check the genetic and personality compatibility of couples.

At iDate Las Vegas, Instant Chemistry co-founder Sara Seabrooke told us that they are working on a cheaper pregnancy test-style kit, which Walsh spoke about on 5Live, revealing that they are planning to fuse it with a location-based app.

“We’re in the process of creating an instant read – almost like a home pregnancy test – saliva test, that we’re calling a stir stick, and that will be connected with an app that will use GPS and people will be able to find people in their vicinity who are a good match, DNA wise, for them.”

Dr. Wendy Walsh is a US relationship expert and author, who regularly appears on CNN, Fox and MSNBC and is currently a consultant for Instant Chemistry.

Read our interview with Sara Seabrooke here, and her guest blog, Revealing the Science of Attraction here.