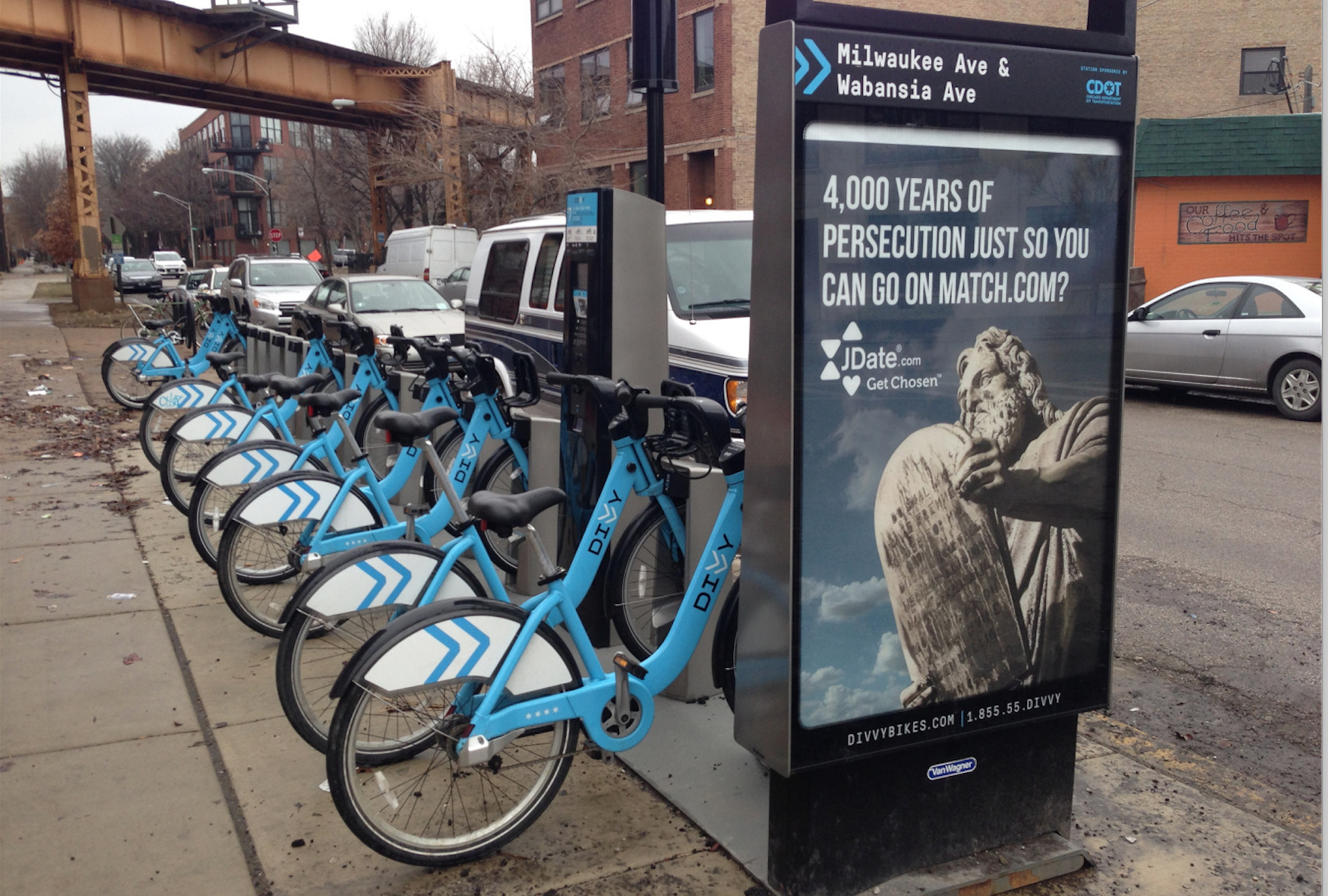 Leading Jewish dating service JDate is suing one of its competitors for the use of the letter “J”.

The suit was filed against JSwipe last November by Spark Networks, the parent company of JDate, which also owns dating titles including Christian Mingle and Black Singles.

Spark Networks claim intellectual property of the letter “J”, saying that JSwipe’s use of it is a violation of their trademark feature.

In the filed complaint, Spark Networks said that the “overlapping marketing channels” and “same exact consumer base” of the two services results in the likelihood of confusion amongst customers.

“Accordingly, Plaintiff respectfully requests that Defendant be permanently enjoined from using the Jswipe mark and for damages in an amount to be determined at trial.”

Alongside this claim, the site also says it owns a patent that: “confidentially determines matches and notifies users of mutual matches in feelings and interests.”

This is not the first time the Jewish dating network has tried to sue its rivals, previously going after OkCupid, 2RedBeans and Zoosk for the same patent, which seems to be a fairly broad definition of interest-based matching.

The defendant, small startup JSwipe, works in a similar way to Tinder, informing users when they have mutually matched with another member.

The case was recently postponed, and is set to recommence on 7th August.

JDate is currently haemorrhaging users – reporting a 13.4% decrease in subscribers compared to Q4 2014, and a 5.2% decrease from the year before.

The lawsuit, which neither party is able to talk about, seems to be designed to weaken its rival, perhaps with the intention to acquire the company.