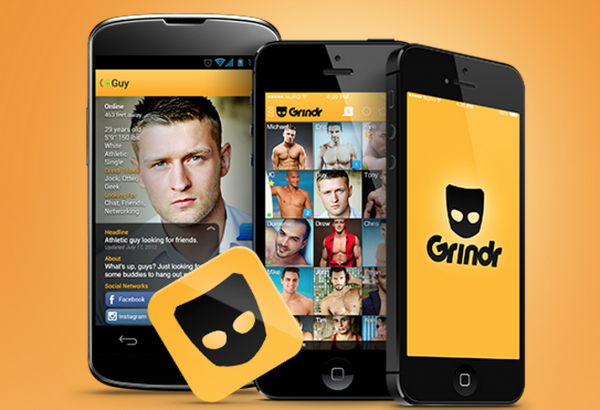 Ashley Madison is not the only dating service to have information leaked as part of the recent hack, which released the sensitive information of more than 30 million its users.

The files containing Grindr’s financial information were discovered in a “Management Presentation” found within the stolen emails of Ashley Madison CEO Noel Biderman.

It is believed that Ashley Madison’s parent company, Avid Life Media were planning to acquire the gay social network earlier this year, and that the files were part of a presentation to further the deal.

The leaked documents revealed that Grindr is estimating $38.1 million in revenue for 2015 – a $22 million increase from its total revenue in 2012.

Grindr claims that an average user spends up to 54 minutes a day on the app – a figure that exceeds Facebook’s 42 minutes and Instagram’s 21 minutes.

According to the leaked files, the gay dating app boasts 10.5 million global users, with 1.3 monthly active users coming from the United States alone. It also holds a firm user base in the United Kingdom, Brazil and France.

It currently reports a total of 3.8 million monthly active users, but this figure is predicted to increase by over 40% in 2015.

Grindr have are yet to speak out about the leaked information.