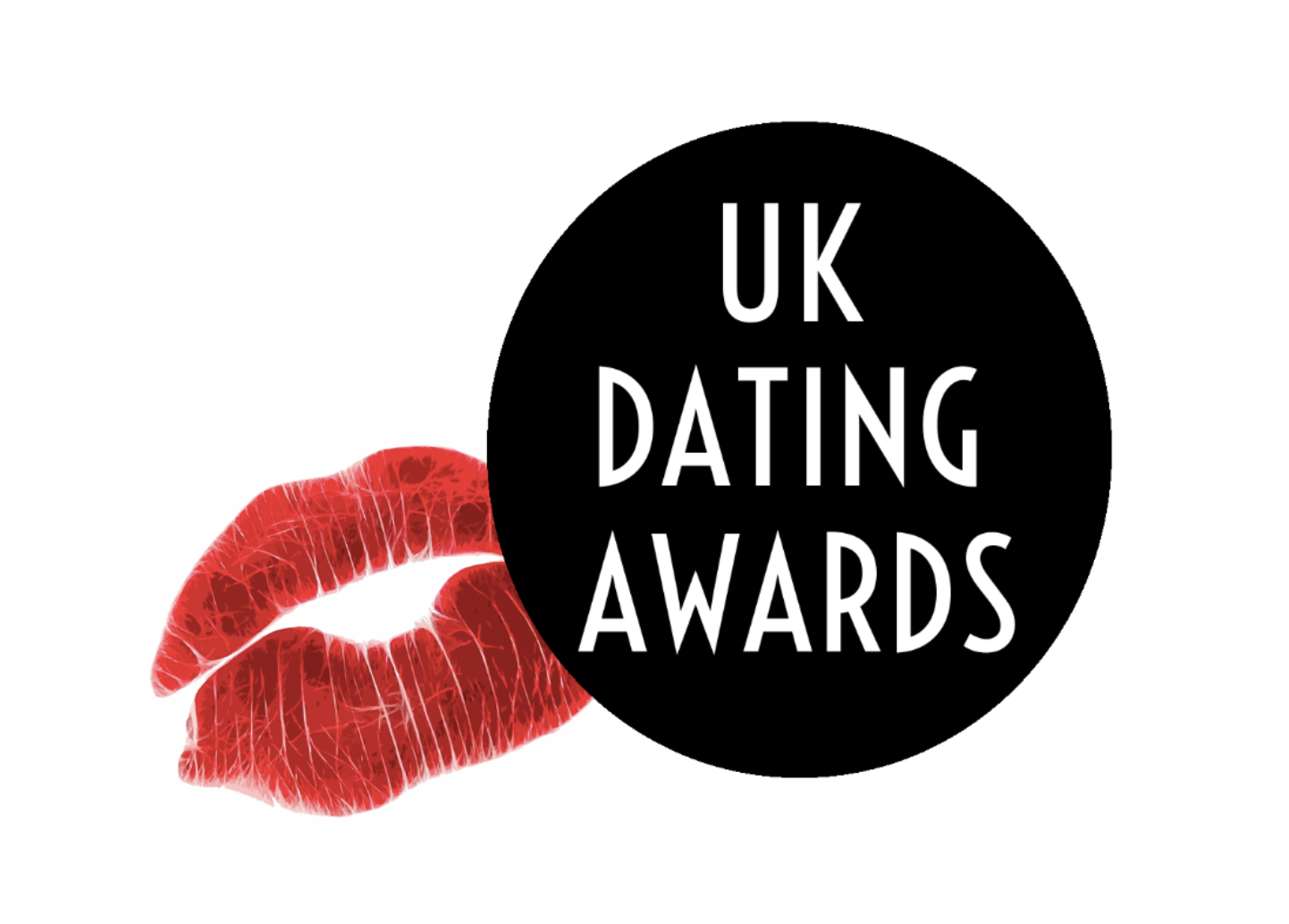 For the second year in a row, Lovestruck was named the Online Dating Brand of the Year, having won three prizes at the 2014 awards.

But at this year’s awards, it was Christian Connection who came away with the best haul, taking home Daters’ Favourite Dating Site and Best Niche Dating Site.

The ceremony was held at the Honourable Artillery Company’s Armoury House, in East London.

The awards event, in its second year after being created by Charly Lester in 2014, was this year hosted by comedian Ed Gamble.

In addition to recognising the best online dating sites and apps, the awards also honours the world of matchmaking and dating blogging, and who wins is decided by a panel of nine judges. Speaking about their win, CEO Ross Williams said: “We’re thrilled to have won the Scamalytics Safer Dating Award and to be Highly Commended for Best Customer Service.

“The UK Dating Awards are a great opportunity to showcase innovation in the industry and we’re proud to be supporting them for a second consecutive year, as headline sponsors.

“It’s an honour to be nominated for so many awards across several different categories, and for the industry to recognise us as the winners against such strong competition is an achievement we’re very proud of.”

Online Dating Brand of the Year

Dating Writer of the Year 2015

Dating Expert of the Year 2015

Dating Entrepreneur of the Year 2015

Matchmaking Agency of the Year 2015

Dating Events Brand of the Year 2015

Innovation within the Dating Industry 2015