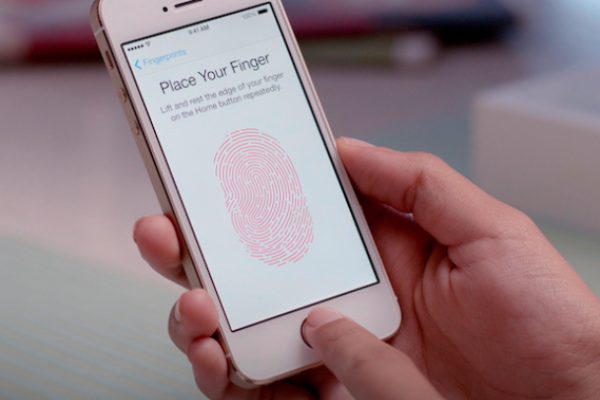 Apple CEO Tim Cook said in a company earnings calls yesterday that mobile payments are an “intriguing” area, and one which figured in the thinking behind Touch ID.

The Wall Street Journal recently reported that Apple were making plans to expand into the mobile payment market for physical goods and services.

And Cook referred specifically to this speculation in the Q1 2014 earnings call, saying:

“The mobile payments area in general is one that we’ve been intrigued with.

“It was one of the thoughts behind Touch ID.”

Touch ID can be used to used to buy items from the iTunes store with a single touch, providing authentication for the credit card-linked iTunes account.

Cook said “we’re seeing that people love being able to buy content, whether it’s music or movies or books, from their iPhone, using Touch ID,” calling the feature “incredibly simple and easy and elegant.”

The Wall Street Journal reported that iTunes Store head Eddy Cue met with industry executives to discuss the move into mobile payments, and that head of online stores, Jennifer Bailey, has been put in charge of the payment push.

And with the success of Touch ID, the possibilities of using it for third party retailers is huge, especially for a company who analysts estimate have over 600m credit card details.

Cook referred to their huge database in his his closing remarks about mobile payments:

“So I don’t have anything specific to announce today, but you can tell by looking at the demographics of our customers, and the amount of commerce that goes through iOS devices versus the competition, that it’s a big opportunity for the platform.”

With mobile now the dominant force in online dating, Apple moving into the mobile payments market would be a huge moment for dating apps on iOS, should Apple allow in-app, one touch, subscription payments.