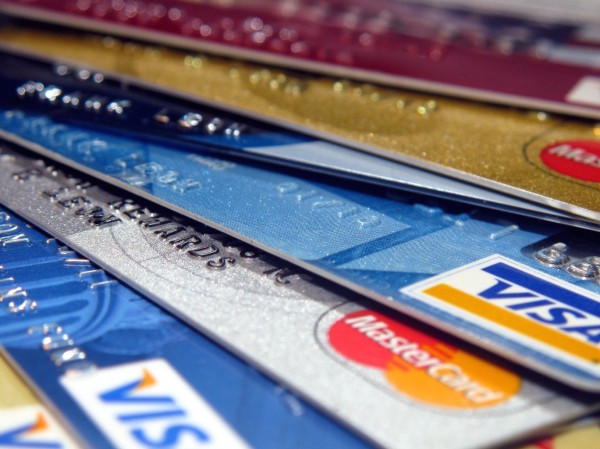 New data released by Global Risk Technologies found that in the last quarter of 2015, chargebacks accounted for 24% of all purchases in the digital sector.

Chargebacks are a process by which consumers can ask their card provider to reverse a transaction, if there is an issue with something purchased on a credit or debit card.

According to cross-industry data from a major UK high street bank, this figure is double the rate of chargeback seen in the diet, health & beauty and women’s products sectors.

However, over the same period, the male product sector saw a 20.5% chargeback rate from the same bank.

Monica Eaton-Cardone, founder and CIO of Global Risk Technologies commented on the data, saying: “What is particularly surprising about the new data is that it is the digital sector that is being hit hardest by chargebacks.

“Fraudsters are targeting vulnerabilities online that don’t exist in the card-present world.  More needs to be done to protect consumers online to avoid unauthorised transactions being completed and hitting merchants in the form of costly chargebacks.

“A staggering 86% of chargebacks are fraudulent and many consumers often bypass merchants to directly file complaints with card-issuing banks.”

The analysis, which was based on the material from 250 financial institutions, also revealed that Australia, Brazil and Russia have the highest rates for chargebacks worldwide, with each country seeing chargebacks for around a third of all purchases.

She added: “In my opinion, chargebacks are generally a learned behaviour. Most consumers do not intentionally attempt to get something for free the first time there is a dispute.  However, once they profit from so-called friendly fraud, many are tempted to repeat fraudulent chargebacks.

“Fraudulent activity affects the merchant’s bottom line and in turn those losses are often pushed onto the prices consumers pay.

“Merchants can take effective precautions that can reduce chargebacks, such as asking for Card Security Code numbers (CVC) and cross checking IP addresses to physical addresses.

Merchants can and must learn to dispute fraudulent behaviour with knowledge and confidence.”