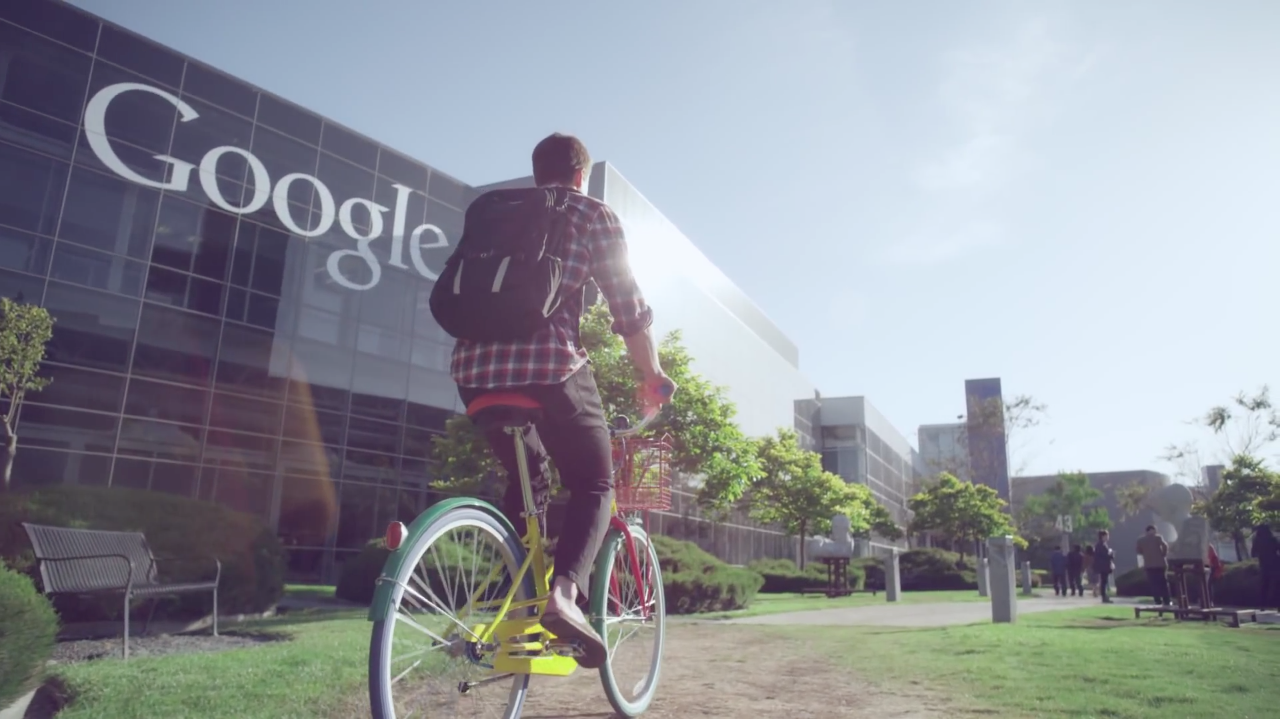 Google’s Patent Purchase Promotion is part of a fight back against patent trolls, who enforce patent rights against people they accuse of infringing patents they own.

The issue of patent trolls was recently brilliantly summed up in Last Week Tonight with John Oliver, which US readers can watch below (those not in the US could use this plugin to view).

John Oliver recounts the story of Austin Meyer, who made a popular flight simulator app and was sued by a company called Uniloc for patent infringement.

They claimed to own the patent for “checking a central server for authorisation”, which Meyer says is the “technology upon which all Android apps are built”.

Oliver says Uniloc are essentially claiming it is entitled to a piece of every Android app, meaning:

“They could show up at the headquarters of Tinder, and demand a cut of everything Tinder has created, which I assume would be a pile of STDs, sad orgasms, and shards of human self esteem.”

And Google are now testing an easier way for patent owners to sell their patents.

In a blog post, Google’s Deputy General Counsel for Patents, Allen Lo said: “Patent owners sell patents for numerous reasons (such as the need to raise money or changes in a company’s business direction). Unfortunately, the usual patent marketplace can sometimes be challenging, especially for smaller participants who sometimes end up working with patent trolls.

“Then bad things happen, like lawsuits, lots of wasted effort, and generally bad karma. Rarely does this provide any meaningful benefit to the original patent owner.”

In an effort to combat this, from May 8-22, they are opening a portal where patent holders can submit their patents for Google review, and how much they are willing to sell for.

Once the marketplace closes, Google will review submissions, and inform those with patents the tech giant are interested in purchasing.

As Lo said: “By simplifying the process and having a concentrated submission window, we can focus our efforts into quickly evaluating patent assets and getting responses back to potential sellers quickly. Hopefully this will translate into better experiences for sellers, and remove the complications of working with entities such as patent trolls.”

More information about the Patent Purchase Promotion is available here.