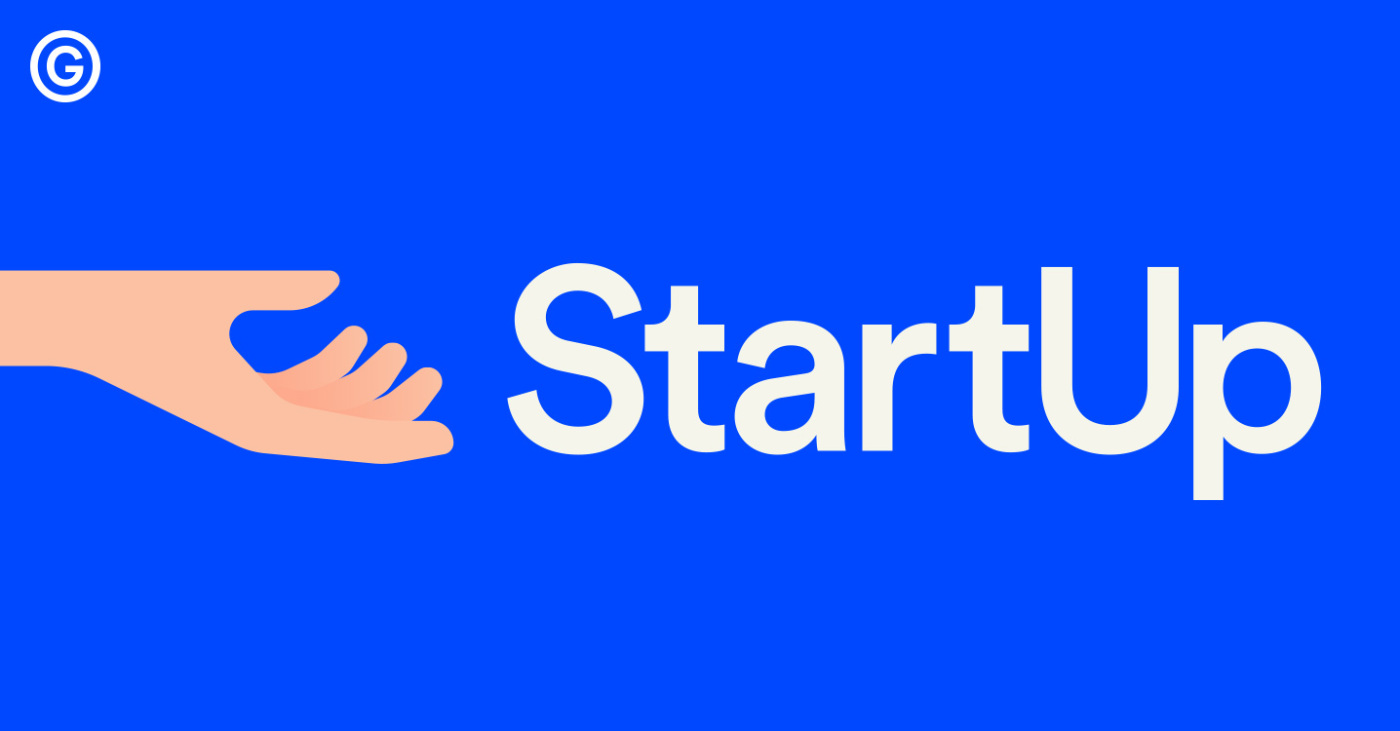 You can now listen to the first episode of Startup, the acclaimed tech podcast whose second series follows the founders of dating startup, Dating Ring.

The podcast became very popular during its first season, which told the story of Startup’s founder, Alex Blumberg, trying to create his podcast company, Gimlet Media.

And the second season, which started a few days ago, follows dating entrepreneurs Lauren Kay and Emma Tessler, as they build their modern matchmaking company Dating Ring, in the male-dominated world of startups and online dating.

The first episode details the narrative arc of the series, from Dating Ring’s impressive pitch at Y Combinator almost a year ago, to a diary note a few months back where the founders were considering going their separate ways.

It also tells the story of Dating Ring’s origin, and how the two founders came together to build the company, which seeks to offer quality, tailored and on-demand modern matchmaking.

And while their early days and journey over the past year have already been recorded for the podcast, the series will also follow the company’s progress over the coming months.

As Startup founder Alex Blumberg says: “Dating Ring is still in the middle of their journey, we have no idea how it will end.”

Startup airs every Thursday, and listen to the engaging first episode below: