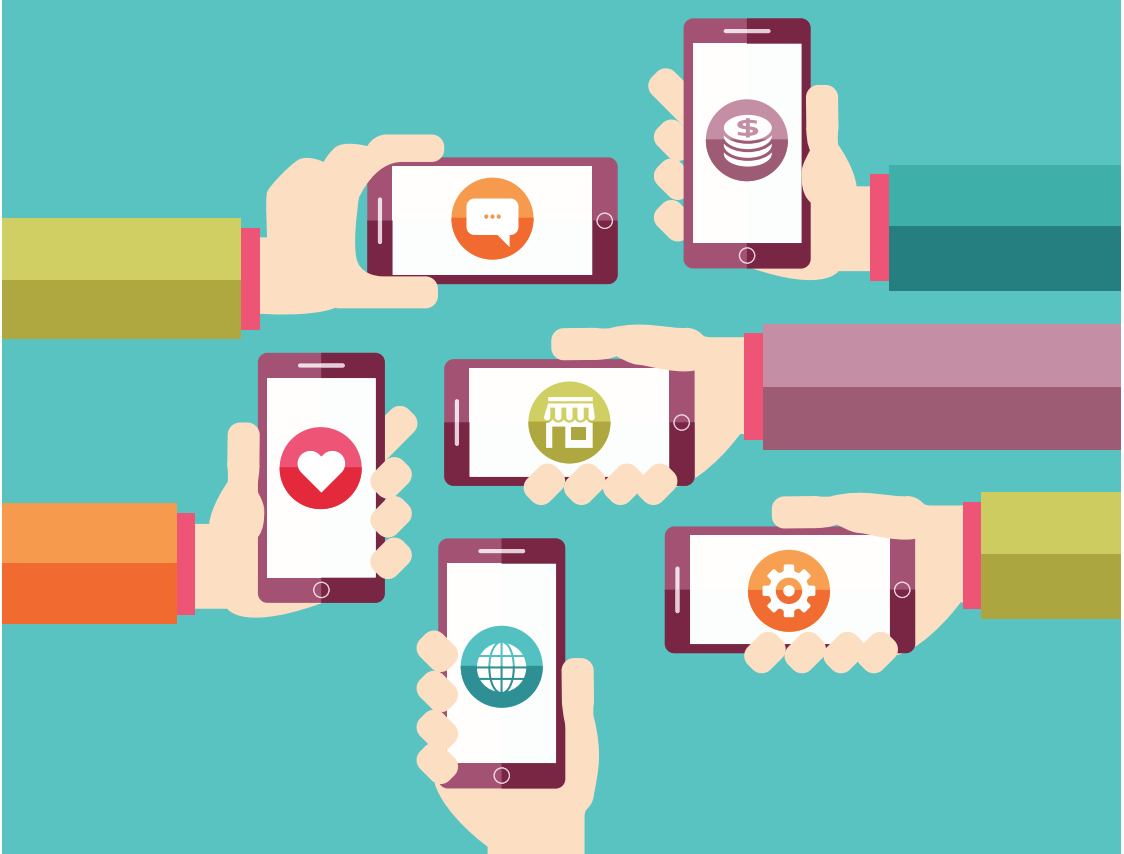 Non-dating apps that use a subscription model continue to generate lower CPAs than dating apps, a new mobile report has revealed.

And the company’s second report of 2015 offers some interesting insights into these areas.

In figures similar to those in its Q1 report, mobile advertisers spent an average of $9.60 to gain a new user in Q2. Social apps continue to outperform other apps, with 77.8% of all installs leading to a registration.

Ecommerce apps followed closely behind, with a 77% install-to-registration conversion rate.

For online dating, the report revealed that the install-to-registration rate for new dating app users is still 39.8%, a figure almost identical to that in Q1.

However, dating apps did see a rise in install-to-subscription rates.

According to their analysis, the average cost per dating subscription was $175, ranging from $100 to $500.

They also found that the cost per subscription in Q2 was down by more than $100 from results in Q1.

They put this down to “warmer climate as well as a growing number of lower cost mobile-first dating subscription services”. LiftOff also looked at the differences in mobile CPA between iOS and Android users.

The company found that the cost to acquire a registered user on Android was 43% less than on iOS, whilst iOS was 16% less costly when acquiring reservations.