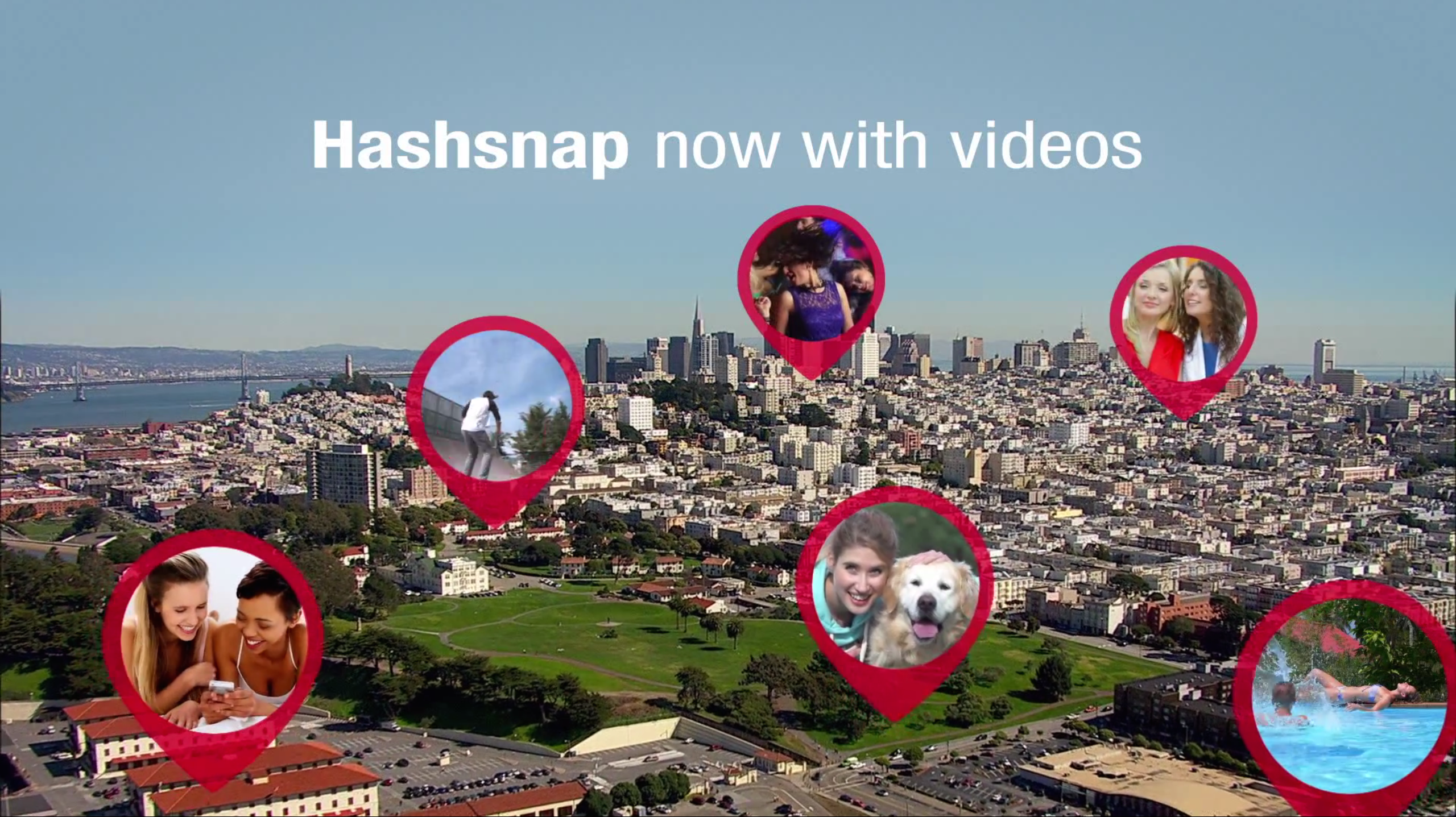 The app recently added a video feature to its dating platform, allowing users to record themselves and upload short videos to their profiles.

The video feature is demonstrated in the ad by a man and woman, who share and like each other’s videos after discovering their Hashsnap profiles.

The brand’s overall philosophy is that people need to see someone’s behaviour in a variety of contexts, in order to get a true picture of their personality, something the video feature obviously helps to facilitate.

To help users achieve this, the app originally offered up new themes and hashtags every day, which singles can use for inspiration to take live pictures, to show off their character traits and build their profile.

However, Dori Yona, the co-founder of Hashsnap, said the company recently tweaked this slightly, and after analysing the best themes for highlighting users’ personalities, decided to set on six permanent themes, rather than new ones every day.

This means Hashsnap users can now swipe between the six different permanent themes in the app’s camera screen. Users can only share pictures taken via the app’s camera, ensuring there are no edited or fake pictures added, and when a user uploads a new snap, their connections receive it in a private message.

With this live photo feature, Hashsnap also aims to solve problems with user credibility that many other dating services have.

Hashsnap expanded to San Francisco earlier this year, following a round of funding and successful beta testing.

Watch the new ad below, and check out our recent Day in the Life article with Hashsnap’s co-founder Dori Yona here.