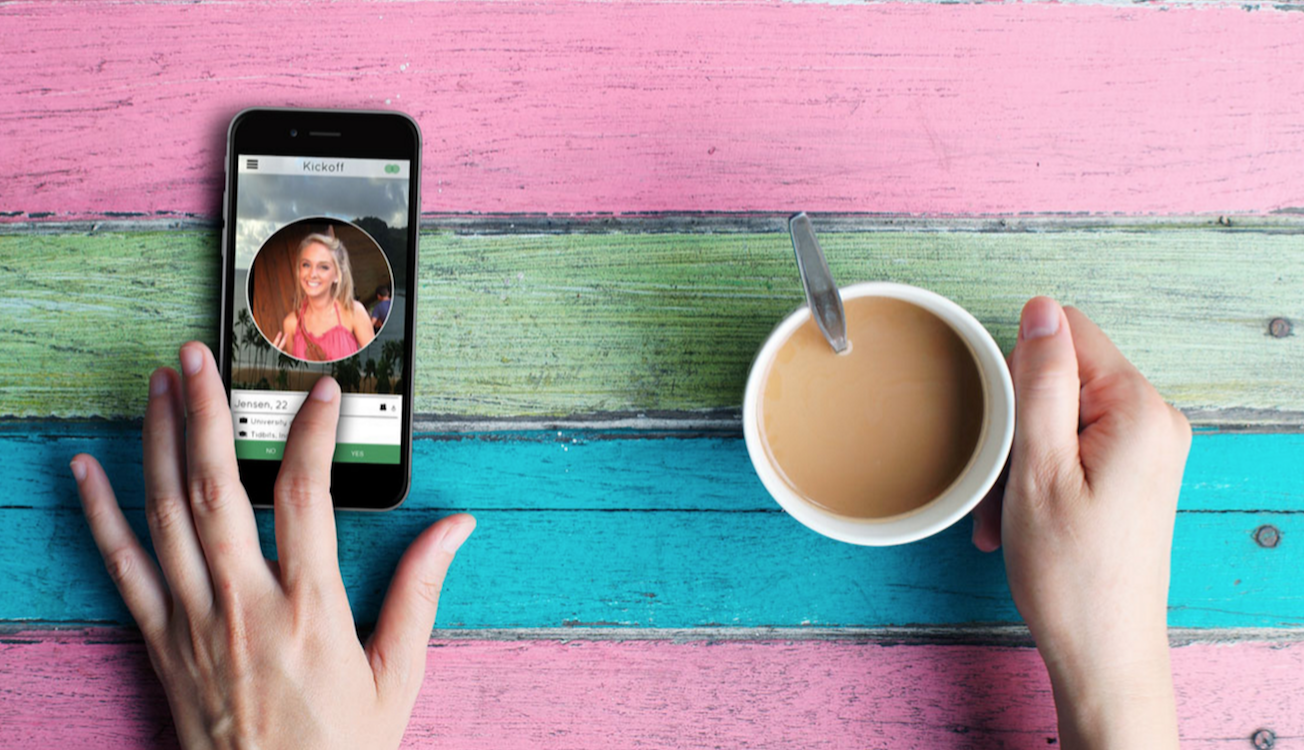 This round of funding came from Brazilian VC firm Monashees Capital, which focuses on internet and education businesses.

Kickoff is a friends of friends dating app that launched in SÃ£o Paulo in December 2014, and has grown throughout Brazil and Argentina.

Speaking about the app, co-founder and COO Alanna Phelan said: “Our international team has built Kickoff into the leading dating app in Latin America, where Kickoff’s focus on making introductions to people in your social network is a great fit and differentiator.

“Friend and family connections are particularly important here. The Monashees investment provides us the resources to grow our team, expand to new cities and develop new features our users are asking for.”

In addition to the funding, Kickoff has added Monashee partner Carlo Dapuzzo to its board.

Speaking about Kickoff, Dapuzzo said: “We are impressed by Kickoff’s mission to focus on quality relationships, their dedicated team and their rapid growth in Latin America, a region where other dating apps have failed to gain the traction Kickoff has achieved.”

Check out the app here.