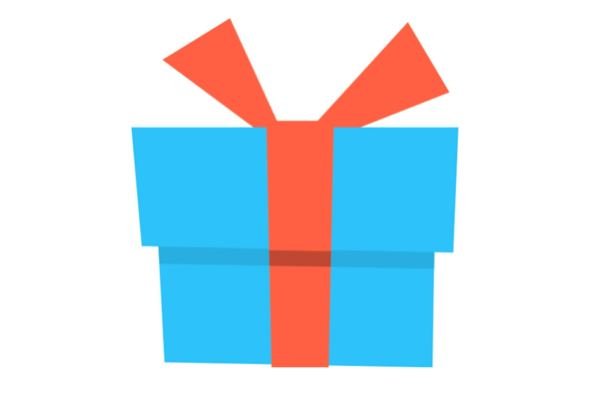 Chinese messaging giant WeChat has introduced a feature that lets you send gifts to other users.

They have partnered with Giftpass, a startup who want to streamline the gift-giving process for integration with messaging and social apps like WeChat, Facebook and Twitter.

To send a gift, WeChat users go to a Giftpass “service account” within the messaging app, and browse the available gifts.

Once they have chosen what to send, they simply pick which WeChat user to send it to, and pay via PayPal or 99bills.

On the other end, the recipient receives a WeChat message containing the gift, which they click to unwrap, revealing a QR code, and a map to the store.

The recipient doesn’t have to sign up to Giftpass to redeem the gift, they just show the QR code at the shop, and are given the item.

The startup graduated from Shanghai-based Chinaccelerator this week.

Co-founder Vincent Mah said that his aim is to partner with other major social media sites:

Giftpass is looking to partner with 1,600 merchants within six months, and wants to raise $500,000 to make this possible.

WeChat are one of seven Chinese companies taking part in a month-long state-enforced clampdown on “illegal and harmful information” on the web.

The state news agency, Xinhua, wants the campaign to help delete content such as prostitution, fraud and dissenting rumours, in the run-up to the 25th anniversary of Tiananmen.

Earlier in the year, WeChat announced that they had reached 396m users.