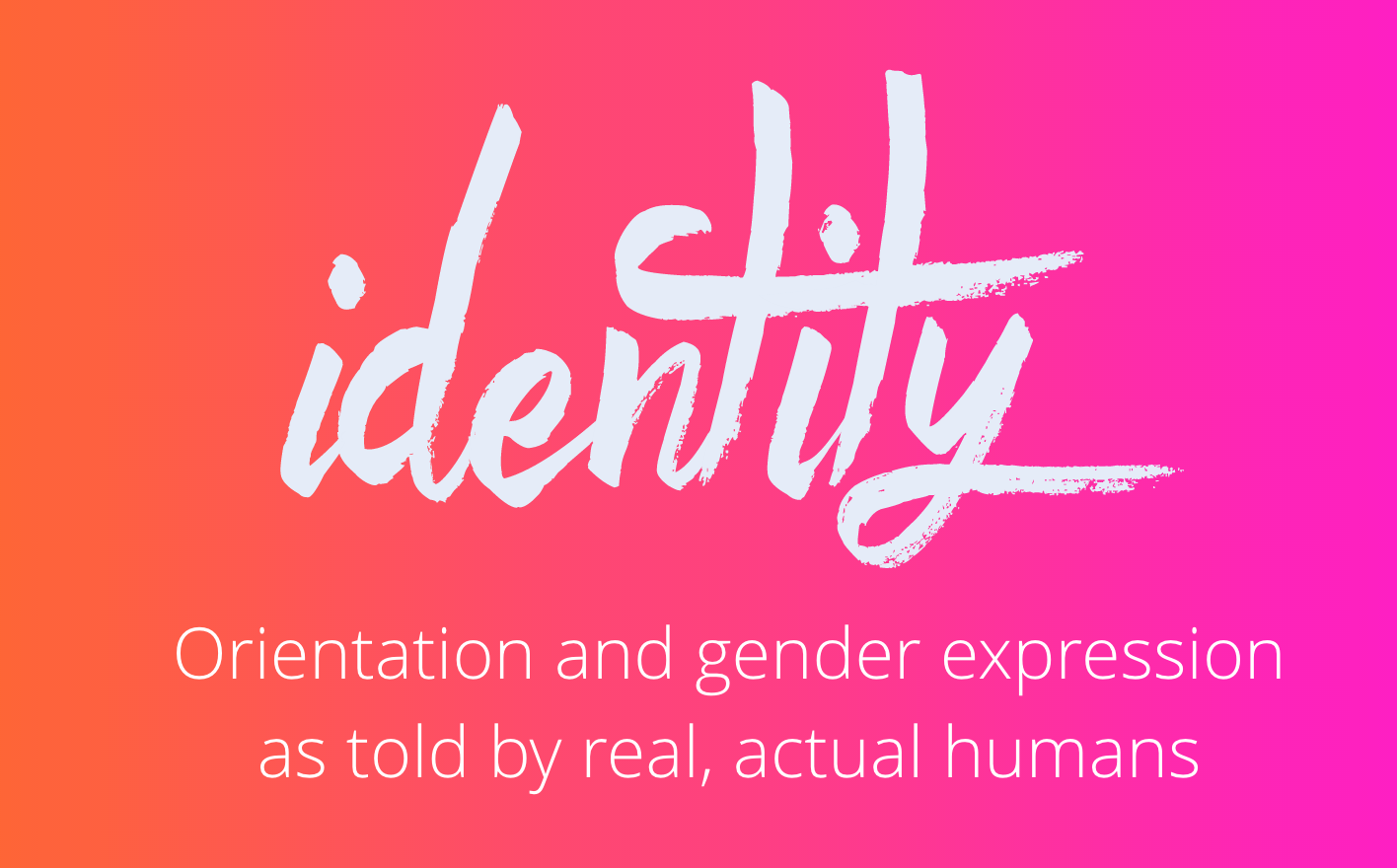 To mark the landmark ruling on gay marriage last Friday, OkCupid have launched a project all about sexual identity.

Back in November 2014, OkCupid announced they were expanding its range of gender and sexuality options for users.

These changes meant users of the IAC-owned site could choose to identify as asexual, demisexual, heteroflexible, agender, androgynous and pangender, along with many other options.

Now they have launched a project which asks real people to describe and define these various descriptions of sexuality and gender, in their own words.

The company said: “When OkCupid expanded the available gender and orientation options, we realized there was a larger conversation taking place. Because dictionary definitions aren’t always able to tell a story, we went to real people to add some color to this evolving language. Here are descriptions from those who claim these words for themselves.”

See some of these descriptions below: OkCupid’s decision to add these gender options came in the same year that Match.com apologised for their policy that made bisexual users pay twice to search through both genders.

It was also the year OkCupid boycotted the web browser Firefox, because their new CEO opposed gay marriage.

Last April, users of OkCupid who visited the dating site on Firefox were met with a message saying those who “deny love and instead enforce misery, shame, and frustration are our enemies”.

The protest was against newly-appointed CEO Brendan Eich, who made a $1,000 donation in support of California’s Proposition 8, an initiative to ban gay marriage.

Eich later stepped down days after OkCupid made the boycott.

Fellow IAC site Match.com posted the following message after the ruling in favour of gay marriage was announced:

It seemed like everyone had an opinion about our future, but we always knew that we belonged together.

Every so often we’d make plans, but something always got in the way.

However, over the last year or so we started getting closer. This time it felt different. It felt right. It felt like things were finally coming together.

Then one morning in June, we could tell that magic was in the air. We decided to make it official – and finally say “I do”, just like every loving couple deserves to.

We’re so happy that our dreams, and the dreams of millions, will finally become a reality.

Love was all I ever needed, and today, I’m so proud to say that #LoveWins.

Also read the beautiful words from the Supreme Court Justice that made gay marriage legal in all 50 states here.