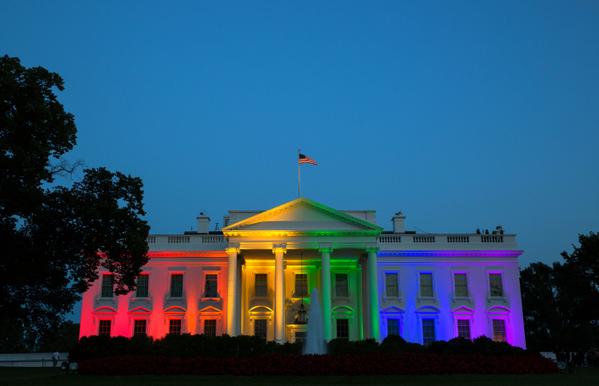 As you all know by now, gay marriage was made legal across the US on Friday – a landmark ruling in favour of love and equality for all.

It was a move that US President Barack Obama said “affirms what millions of Americans believe in their hearts: when all Americans are treated as equal, we are all more free.”

However it was the words of a different man which became the most widely-shared summation of the ruling – Justice Anthony Kennedy, who was the deciding vote in the 5-4 majority, and was tasked with writing the declaration in favour.

Justice Kennedy made gay marriage legal in all 50 states with the following beautiful closing statement: