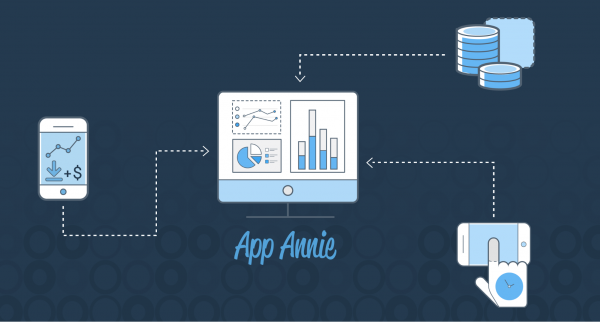 Zoosk leads out of the three, ranking fifth in the table.

However rather interestingly, Tinder follows close behind, taking seventh place – moving up two places from its position in May.

This impressive upwards move means the app’s premium service, Tinder Plus, must be performing well – despite the fact that IAC has not yet released specific numbers about the number of subscribers. The dating sites feature alongside Skype, Spotify, Beats Music and LinkedIn, who entered the top ten for the first time.

And with this revenue increase from Tinder, coupled with Match.com’s consistent placing in the top 10, IAC is currently the fourth highest earning company in terms of app revenue, from both Google Play and App Store. The monthly index by App Annie looks at the top-performing games and apps on the iOS App Store and Google Play, and points out the latest trends in the world’s leading apps.