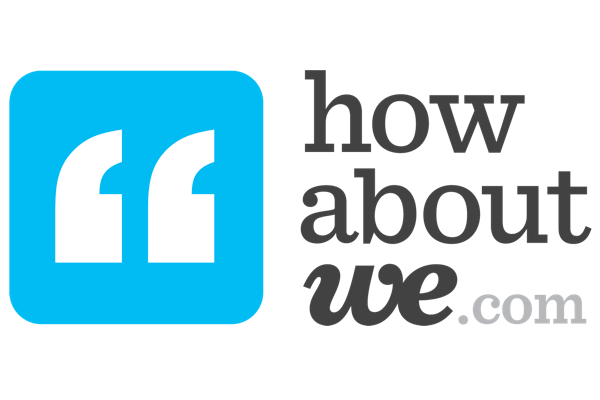 HowAboutWe has announced their expansion into the world of media, with the acquisition of Nerve.com and the launch of a media network.

HowAboutWe Media is the dating site’s lifestyle media network, and includes two new sites alongside the relaunch of Nerve.com and an own brand title.

Nerve.com was launched in 1997 and was an early adopter of controversial and sex-orientated news.

It will undergo a full editorial and design rebrand, covering the same content areas, but aimed more towards social media sharing.

Speaking to The New York Observer, co-founder Brian Schechter said: “Every lifestyle publication is speaking, in one way or another, to people and their love lives.

“We think that there’s actually a huge opportunity to address that consumer demand as opposed to just circling around it.”

Nerve’s dating community will be absorbed into HowAboutWe’s 2m-strong singles brand, and existing members will be offered a 6 month free subscription to HowAboutWe Dating.

Nerve co-founders Rufus Griscom and Sean Mills, who helped build Babble and The Onion, will stay on to advise on media strategy.

The media network will be an independent entity to HowAboutWe’s two-pronged subscription services for dating, and couples.

Brian Moylan, who has been editing TheDateReport.com, will become Editor in Chief of HowAboutWe Media.

He and Editorial Director Michelle Dozois have been building an internal editorial team of writers and bloggers – from titles like Vice, Gawker and Fast Company – over the past quarter.

This move will also open up new revenue streams for the company – with a host of advertising options across the four titles.

Speaking to Fortune, Schechter gave some insight into the expansion, and HowAboutWe’s long-term strategy.

“So what we’re trying to do is build a media company whose sole focus is love. And we think that’s the way to beat IAC.”

It’s certainly a big move from HowAboutWe, a company who are looking to expand the parameters of what a dating site can offer.

After the success of their couples service – a move IAC copied a earlier this year with Delightful – it will be interesting to see if HowAboutWe Media’s editorial team can follow that success in the world of media.