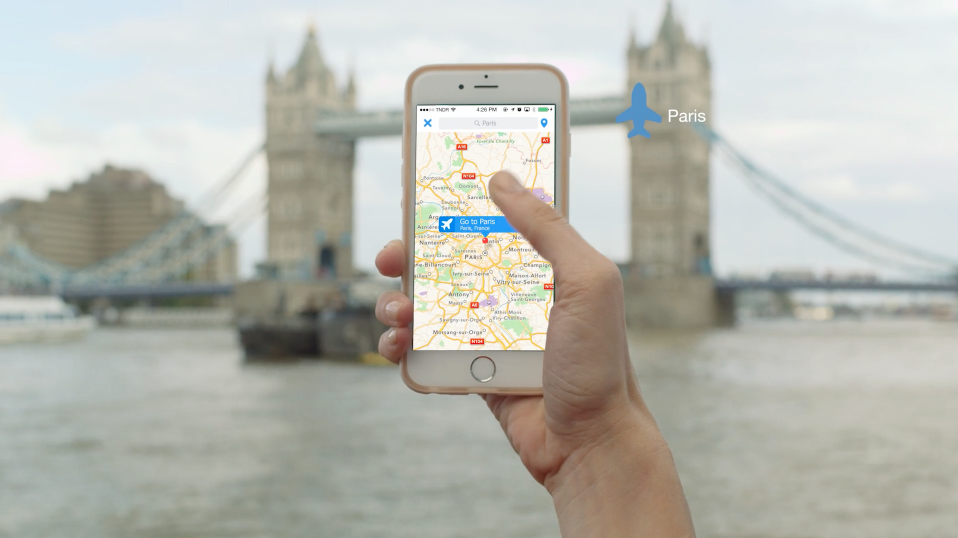 We’ve seen Tinder’s usage spike many times, whether it be for the Olympics in Sochi, at the World Cup in Brazil, or before Super Bowl weekend in Phoenix.

Considering the app’s widespread use amongst college students, it should surprise no one that the dating app saw a massive spike over spring break.

And according to GQ, usage in one spring break party town, South Padre Island in Texas, went up a massive 2,386%.

The town of around 2,800 residents apparently sees over 50,000 students descend during spring break.

The data was generated by Tinder’s VP of technology, Dan Gould, who plotted the town’s spike against other spring break destinations.

Tinder use in Panama City, Florida went up 213%, and use in Myrtle Beach, South Carolina also spiked 150%.

Interestingly the purchase of Tinder’s paid service, Tinder Plus, amongst people aged 18 to 24 saw a 24% increase in the week before spring break.

According to Tinder, Passport also saw a 170% increase leading up to the holiday.