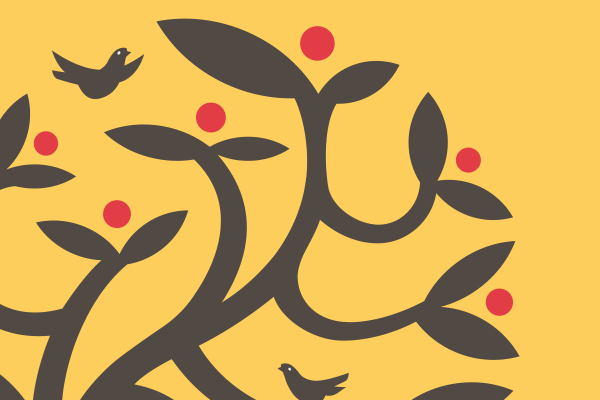 A new report warns that Britain is underprepared for an epidemic in loneliness and isolation amongst its growing elderly population.

The report, by Independent Age and the International Longevity Centre, looks towards 2030, imagining the best and worst case scenarios for Britain’s elderly.

It calls isolation a “serious issue” and one that will only get worse by 2030, when there will be 50% more people aged 65 and over.

The UK was recently ranked 13th in a global index of the best countries to grow old in.

The report quotes research which says half of the UK’s older people say television is their main source of company, and 6-13% say they often feel lonely.

Regarding romantic relationships, an AgeUK study found that two thirds would like a romantic partner, and 12% are actively seeking one.

As for internet use, the report said that 35% of 55-64 year olds have a social network profile, and older people who use the internet are three times less likely to say they are lonely.

The report also links loneliness to serious health implications, with some studies finding it as damaging as smoking and obesity, and one saying it increases the risk of dementia by 64%.

The publication was released on the year anniversary of a House of Lords Committee report, which said the government was “woefully underprepared” for a rapidly ageing population.

David Sinclair, assistant director of policy and communications at the ILC UK, said: “If we don’t better respond to the challenges we see today, we won’t be able to make the most of the opportunities of an ageing society tomorrow.

“On the one hand, 2030 could see older people forced into lonelier, poorer and unhappier lives by a government and society which refuses to address their issues.

“But this report highlights the window of opportunity for policymakers.

“It paints an alternative picture of our society in 2030 respecting, valuing and maximising the contribution of older people.

“If we can better plan for an ageing society we will see a more active and engaged older population.

“We can’t put off preparing for ageing any longer.”

In the US, statistics show that over 45% of adults over 65 are divorced, separated or widowed, and 17% feel isolated.

HowAboutWe recently celebrated the one year anniversary of their partnership with the American Association of Retired Persons, which has seen 50,000 sign up, and a quarter of a million dates posted.