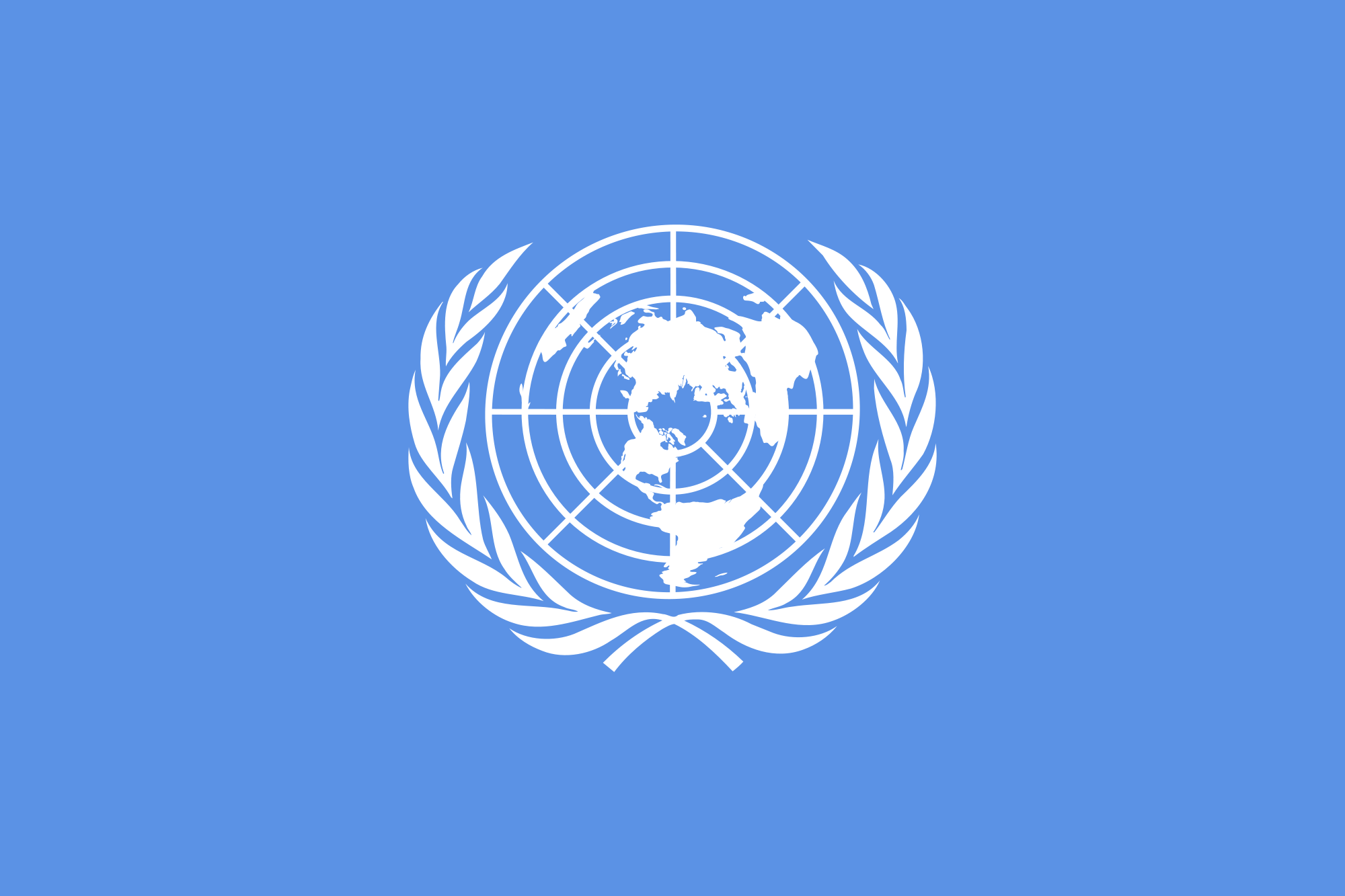 Dating apps are directly contributing to an HIV epidemic amongst young gay men in Asia, the United Nations has revealed.

The UN has just released a two year study, shared with the Guardian, that says hookup apps are now a “major factor” in a surge of HIV infections in gay men aged between 10 and 19 years old in the Asia-Pacific region.

This is mostly amongst gay men, but an increase in infections is also being seen with sex workers, transgender people and those who inject drugs.

Speaking to the Guardian, Unicef’s east Asia and Pacific HIV/Aids adviser Wing-Sie Cheng said: “Young gay men themselves have consistently told us that they are now using mobile dating apps to meet up for sex, and are having more casual sex with more people as a result.

“We know that this kind of risky behaviour increases the spread of HIV. We are therefore convinced that there is a link, and that we need to work better with mobile app providers to share information about HIV and protect the health of adolescents.”

The UN study looks at a number of observational trends noticed by “UN officers and local community workers”, who have detailed the on-the-ground problems they have faced and witnessed with regards to the spread and treatment of HIV.

Unicef adviser Wing-Sie said that because “HIV is a covert issue, it is very hidden. So data is not available. [But] with the rise of these apps, the probability and risk of infection will increase multifold because it makes it so much easier for them to date other guys and hook up for sex.”

The Guardian spoke to an HIV-positive Filipino man in his 30s, who spoke about the change dating apps brought about in the sexual lives of gay men like himself in Asia.

He said such apps “revolutionised” his life, because of the ease with which he could now find sexual partners.

HIV infections amongst young men in the Philippines have doubled in four years, the UN said.

The official number of gay men in Asia and the Pacific with HIV is 220,000, but Unicef said it was likely much higher, as the number of HIV-related deaths has been constantly rising year after year.

The UN had previously laid plans to end the global Aids crisis by 2030, but this latest report is a threat to this goal.

One of the biggest problems in preventing such an epidemic is that people are unwilling to get tested, especially in countries where gay men are oppressed and stigmatised.

This is in addition to legal issues, such as that in some countries, those below the age of 18 can’t get an HIV test without consent from a parent.

There are also 18 countries in the region which criminalise gay relationships.

And although dating apps have tried to push and advertise HIV testing, the Guardian spoke to a Bangkok-based charity worker called Jesse Krisintu who said such tactics often don’t work.

He said: “It’s their business. If they advertise too much about HIV/Aids services there, do you think people are going to go online?

“The application is where the key population is but no one is going to read the pop-up because the purpose of people going to those apps to find sex, not to find knowledge. The results are not that favourable. People just close it.”

Despite this, the UN said dating apps can be “vital conduits” to promoting testing and sexual health.

And Wing-Sie from Unicef said the organisation would be contacting dating apps over the coming months, to try and create a collaborative effort to try and stop this epidemic.