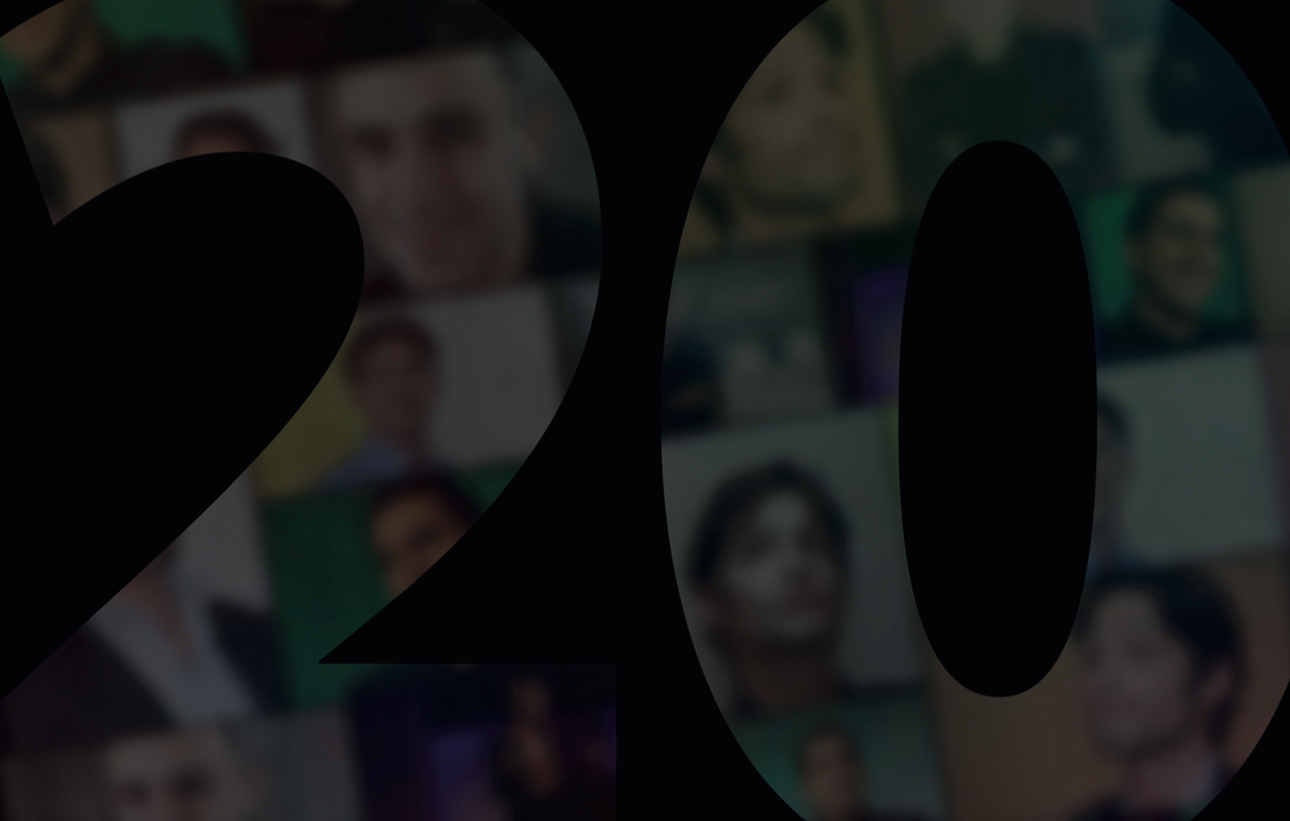 There is now just one month until we release the GDI Power Book 2016, which lists the most influential people in the online dating industry.

This year’s list contains the key industry influencers and innovators of the past twelve months, as well as the companies and individuals who have established themselves as important players over the past year.

We will also be sharing our “ones to watch”, who we expect to see big things from in 2016.

The Power Book will be launched on our site in the next month, so make sure you keep an eye on our Twitter for the announcement.