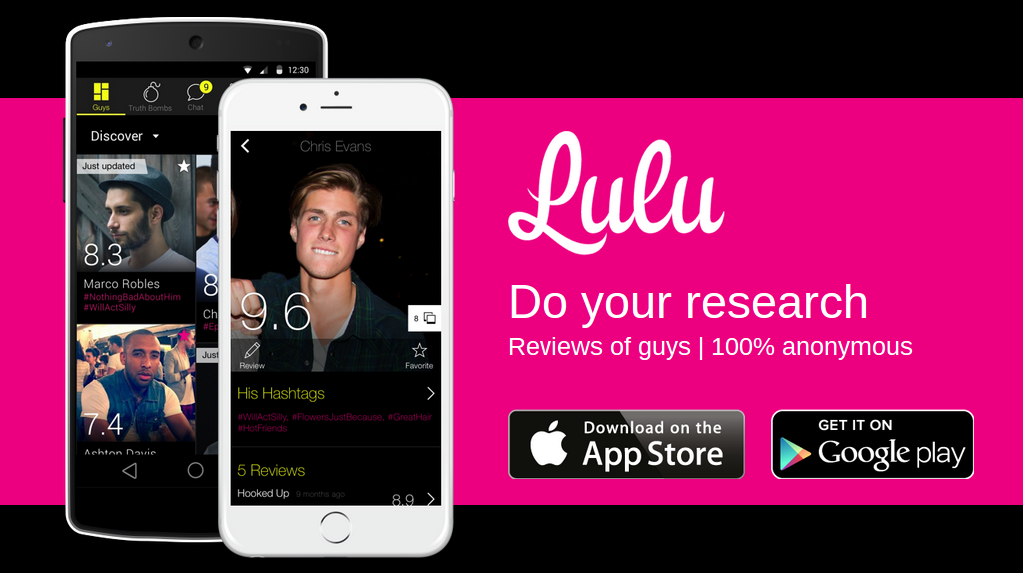 Lulu, the app that lets women rate men they have dated out of ten, has recently launched in the UK.

Lulu allows female users to rate the looks, ambition, manners and controversially, the sexual performance of men they have dated.

Yet the ex-law student’s seemingly good intentions have been shunned by some people.

Chong has received a backlash from campaigners who have dismissed the app, claiming that it objectifies men.

Various petitions have been created to try and get the app taken off the App Store.

Despite the protests against her, she has stuck by Lulu.

She told The Telegraph: “Lulu is also about safety. When we date online, we don’t know who we’re meeting, and Lulu means men are held accountable in a way they haven’t been before.”

“[Lulu] comes from a pure place. We want to keep things healthy and positive.” Once users have signed up to Lulu, women are able to rate male users.

When a female user informs the app that they have been on a date, Lulu asks them a series of multiple choice questions, including whether the date led to physical action.

The user is required to answer these questions, choosing the answers that best fit the man they dated.

Once these answers have been given, Lulu tallies up the results and gives the man a score out of ten.

The results are then posted on the app, along with a series of hashtags dependent on the final score.

These results can be accessed by all members.

However, women can only rate men that are also connected to the Lulu network. Lulu does also have some standard dating app features, including direct chat for users to connect and arrange dates.

Topics vary, and include relationship queries, questions and statements, and other users can then comment on them.