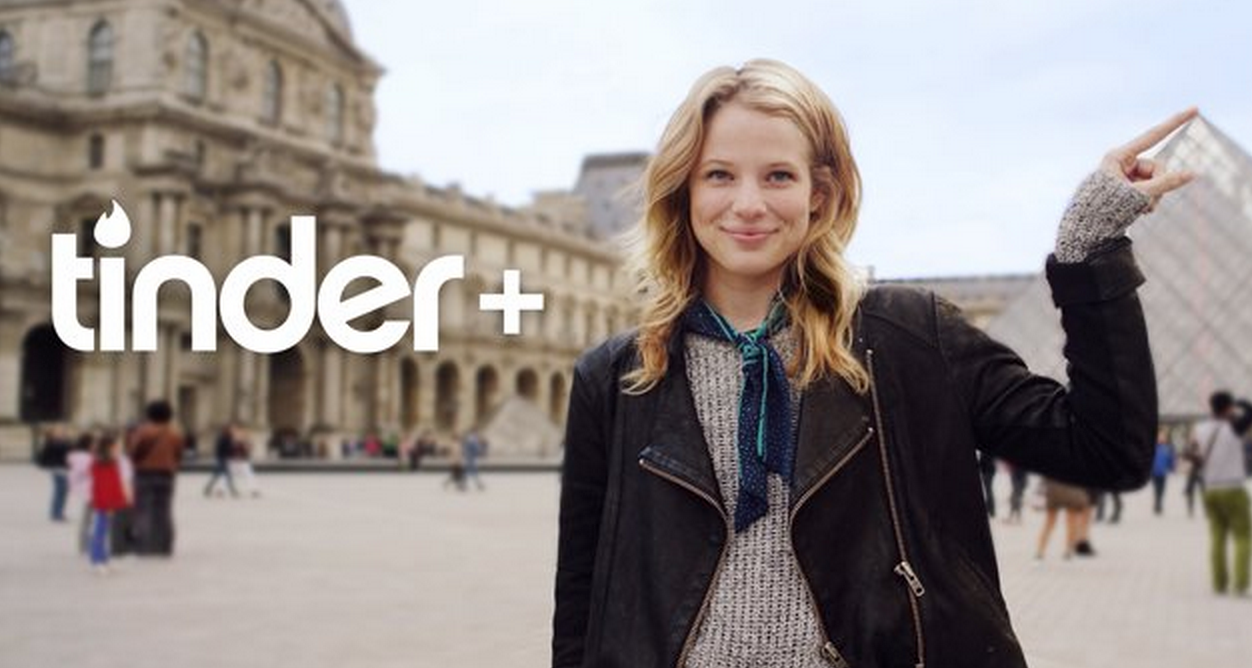 Tinder Plus is currently being used by approximately 500,000 paid subscribers, with most of these coming from outside North America, analysts have estimated.

These latest estimations follow the release of IAC’s second financial report of the year, that details the first quarter where Tinder Plus has been live throughout.

IAC launched Tinder Plus in March, as a three-pronged strategy to monetise the dating app, alongside advertising and cart revenue, and say it has seen a welcome response to the app’s $10 and $20 subscriptions.

Speaking about Tinder’s growth since its monetisation earlier this year, Greg Blatt, CEO of The Match Group said: “We started a month and a half ago, I think, but so far the penetration rates are very solid.

“Renewal rates are higher than in our other products, so we’re feeling good about that. Obviously we’re very much at the beginning of this journey. If you think about, you know we’ve talked about OkCupid as a sort of analog for this in the past.

“Let’s just say that Tinder has reached this level of penetration certainly much quicker than OkCupid did, although that’s a false analogy because OkCupid had been in existence for a long time.”

Other analysts elaborated further, estimating that Tinder Plus subscriptions have increased 80% in the U.S. to 176,000, with international subscribers rising 70% to 338,000.

Although Blatt did not disclose the exact areas of Tinder Plus’ growth, he noted: “Tinder is a significant part of the growth in both North America and international.”

And whilst the locations of their user base were not fully broken down, Blatt revealed that Tinder has more paying subscribers “outside of North America than inside.” Following IAC’s Q1 earnings report, taking into account the average subscriber growth of IAC’s other products, we estimated that Tinder could have added anywhere between 180,000 and 400,000 – probably coming somewhere in between the two.

Cowen & Co estimated that Tinder Plus has seen 276,000 subscribers in late April, bringing in around $3m in revenue.

One quarter on, and Tinder’s premium service seems to be performing well, continuing to bring a significant number of new subscribers in.

To add to this, in a recent App Annie report on iOS revenue rankings, in one month, Tinder shot up two places, sitting as the seventh highest earning app on iOS.

In addition to Tinder Plus, and many strategic partnerships with other brands, Tinder has also introduced in-app advertising to the dating platform, running a Bud Light video ad, that will feature Calvin Klein’s provocative campaign later this year.

Blatt said on the whole, The Match Group was “very, very pleased on all fronts on the monetisation side.”

Tinder Plus features an undo button, allowing users to recover a potential date that they accidentally ignored.

Other features include Passport, which enables user to change the location of their searches as opposed to using their current location.

Tinder Plus is available for iOS, Android and Blackberry devices.