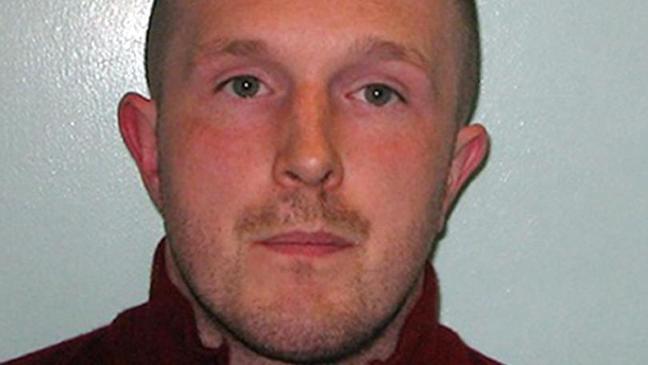 A British man has admitted murdering a mother at her London home last year, after meeting her online.

On 8th October last year, Miles Donnelly and Usha Patel had organised a romantic night in at her London home in Cricklewood, north west London.

The next morning, Patel’s five-year-old son found his mother’s body, telling his grandfather who came to collect him that his mother was asleep.

It transpires that during their date, 35-year-old Donnelly, who had a history of drink and drugs, had become enraged and attacked Patel, who he met online seven months earlier.

Donnelly stabbed the 44-year-old mother 16 times in the stomach, as well as punching her in the head and injuring her mouth in an attempt to silence her screams for help.

Shortly after the murder, Donnelly then went over to the house of another woman he’d met online, Rosie Ferrigno, and attacked her as well.

The killer met the mother on dating site Oasis, having exchanged a number of messages before arranging to meet at her home.

Three days after the murder, Donnelly handed himself in to police after a nationwide appeal and was arrested on 11th October 2015.

However, Donnelly did not admit to the murder of Patel and assault of Ferrigno until the first day of his trial.

Detective Inspector James Stevenson of Scotland Yard commented on the case, saying: “Donnelly declined to answer any questions put to him during his police interviews and has never offered any information as to why he assaulted and killed Usha Patel that night.

Donnelly will be sentenced this Thursday.